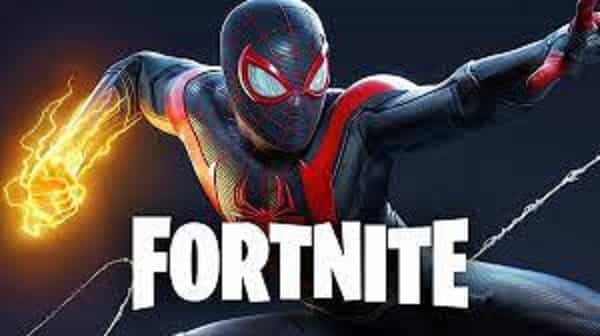 Miles Morales Spider-Man is coming to Fortnite:  Spider-Man knows Fortnite well. The popular battle royale game introduced both the comic and MCU versions of the web-slinger during Chapter 3, Season 1. Now, another Spider-Man could be coming to the game.

“You’re on your way,” says Shiina, a well-known Fortnite leaker. “Go on.” Fans will recall that line being spoken to Miles Morales in Spider-Man: Into the Spider-Verse just before (SPOILERS) the Prowler dies.

However, Shiina and others online believe it may be a sign that Miles himself would appear in the game at some point in the future.

It’s not impossible. The Prowler is Miles Morales’ uncle in the comics and the Into the Spider-Verse film. That, plus his vast popularity, makes him a shoo-in for future inclusion.

It’ll be fascinating to watch what happens if any of this is confirmed or released.