After all, Miis will appear in Nintendo Switch Sports. 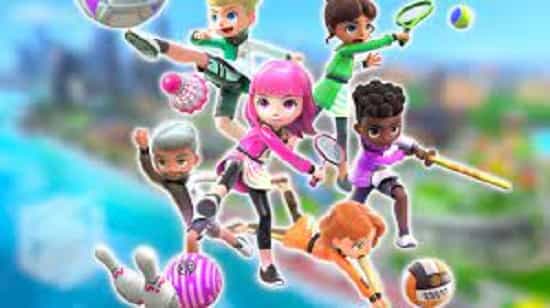 It appears it confirm that Nintendo Switch Sports will support Nintendo’s customizable Miis when it comes out.

Although neither the announcement trailer nor the website show any Miis or if Miis can play in various sports. The gameplay segment shown at the Nintendo Direct event last night -and was not part of that trailer appeared to be a confirmation Mii support.

As reported via Twitter, by the account @tomathius. This gameplay segment starts by showing Mii characters based upon Nintendo’s Shinya Takahashi and Yoshiaki Koizumi.

They sport an extra limb over the initial Wii Sports versions since they appear to have the same body type as the classic characters. The distinct Mii faces are visible at the top. Just as those of Mii Fighters that appear in Super Smash Bros Ultimate.

It’s highly unlikely that this made for this particular Nintendo Direct show. So gamers could believe this to be proof that gamers can play with Miis on the Nintendo Switch Sports.

In additional Nintendo announcements in the Nintendo Direct. The Nintendo Direct brought back Mario Kart and Fire Emblem but failed to reveal several highly-rumored games. This article will tell you what we think about whether Nintendo Switch Sports is likely to lose games like Baseball and Boxing.

Additionally, the reviewer said that Pokemon Legends Arceus is “a step in the right direction for Pokemon”; however it comes with “significant compromises.” Read the review here.