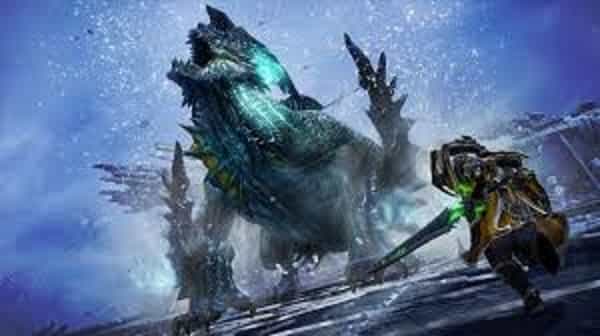 Many people dislike the new “Super Express” event in Lost Ark:  This month, Lost Ark added a new event to help players with characters who don’t have enough items to reach Tier 3 to progress their characters. This event is only for characters with item level Tier 1 or Tier 2. Many of the rewards in this event can’t be used on Tier 3 characters.

An issue has arisen because only one character can take part in the Super Express event at a time. At first, players found the UI for the event hard to understand. You could accept the event on your Tier 3 character. The event page did not say that you had to use the event on Tier 1 and Tier 2 characters.

It was easy to find out about this event on the official forums or in the patch notes. Some players say that information like this should be available in-game as well. Several players have said that you don’t need to look outside of the game to get this information. Others have said that the players are to blame for not paying attention.

This has caused a lot of debate in the game’s community. Smilegate RPG has started to warn players about the event in-game, with an announcement scrolling through the game’s chat.