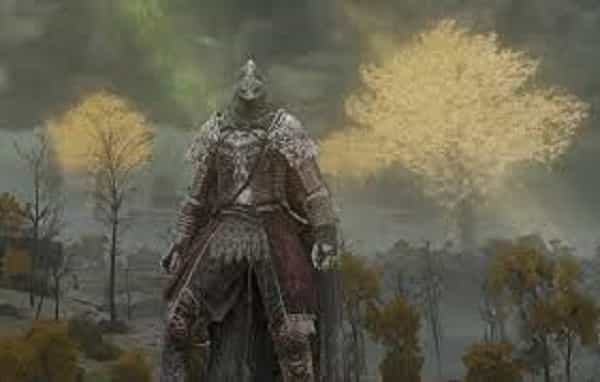 Malenia battles Geralt of Rivia with Elden Ring Witcher: Fans of Elden Ring are a unique group. With 12 million copies sold in its first month, the game has attracted some inventive fans. Many have seen Malenia, Blade of Miquela, widely regarded as the game’s most challenging boss.

She’s been the topic of several creative projects, complex or not, and the most recent one finds her facing Geralt of Rivia, the protagonist of The Witcher series.

Itsjohnnyboi1 posted a video of their designed character in action on Reddit. It shows them defeating Malenia in single combat while pretending to be Geralt.

This requires the use of a particular build and just two incantations. It’s difficult enough to defeat Malenia with full armament, but itsjohnnyboi1 does it without suffering a single hit – it’s a great match.

It’s a good thing Geralt wasn’t clipped since itsjohnnyboi1 entered the battle with an almost depleted health bar. This is due to their loadout: while the Tarnished’s health is low, the Red-feathered Branchsword dramatically increases attack power.

Itsjohnnyboi1 also has many items of fire- and stamina-boosting equipment. The only oddity is an 80 Faith score, which disclose in the Reddit post.

Itsjohnnyboi1 said that they merely “wanted to boost damage on the [O Flame and Rejection] incantation[s] as much as possible” in response to a complaint regarding that stat.

As previously noted, the Malenia fight has spawned a slew of fan works. While Johnnyboi1’s argument contain mainly inside the game, modders have gone even farther.

Malenia matched against every central boss in the game by YouTuber Garden of Eyes.

The next Geralt of Rivia and The Witcher game is presently in pre-production. The lynx teaser picture first led fans to believe that Ciri might be the protagonist, and this is still a possibility. Doug Cockle, Geralt’s voice actor, wants it to happen.