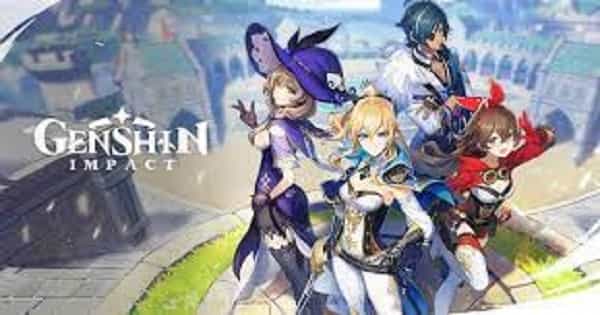 Leak suggests Genshin Impact’s first Dendro Normal Boss is a mushroom: A new Ascension item named the Nagadus Emerald Gem leaked by reputable leaker @projectcelestia on Twitter. Probably in the Version 2.7 release files or the Version 2.8 beta files. This is thought to Dendro Ascension content. And it’ll most likely be the first of many to come after Version 3.0.

Depending on the leak, the substance may drop by a Normal Boss known as the Jade-Plumed Terrorshroom. While no photographs of this enigmatic adversary have been provided. Its moniker indicates that gamers should expect to face a tough fungus.

According to a Genshin Impact leak, Scaramouche might be the next Weekly Boss in Sumeru.

Since the release of The Chasm, Genshin Impact has been on a mushroom kick. Starring a giant fungus named Xamaran in a World Quest called The Dimming Mushroom’s Call for Help.

The presence of several types of mushrooms in the Underground Mine might relate to the area’s putative ancient Sumeru link. Starshrooms, according to researcher Khedive in The Chasm’s Mycological Investigation, are eerily identical to indigenous Sumeru species, except for their altered glow.

The Floating Hydro Fungi in the Underground Mines are living proof of Teyvat’s diverse mushroom species. Given the close link between Sumeru, fungus, and the Dendro Element. It’s probable that the long-awaited area could include even more mushroom-themed foes, items, and surroundings, beginning with the Jade-Plumed Terrorshroom.

Version 3.0 released shortly after Version 2.8, on August 25, 2022. It said to introduce Sumeru, the wise country, the Dendro Element, and a new cast of people for players to meet and love.