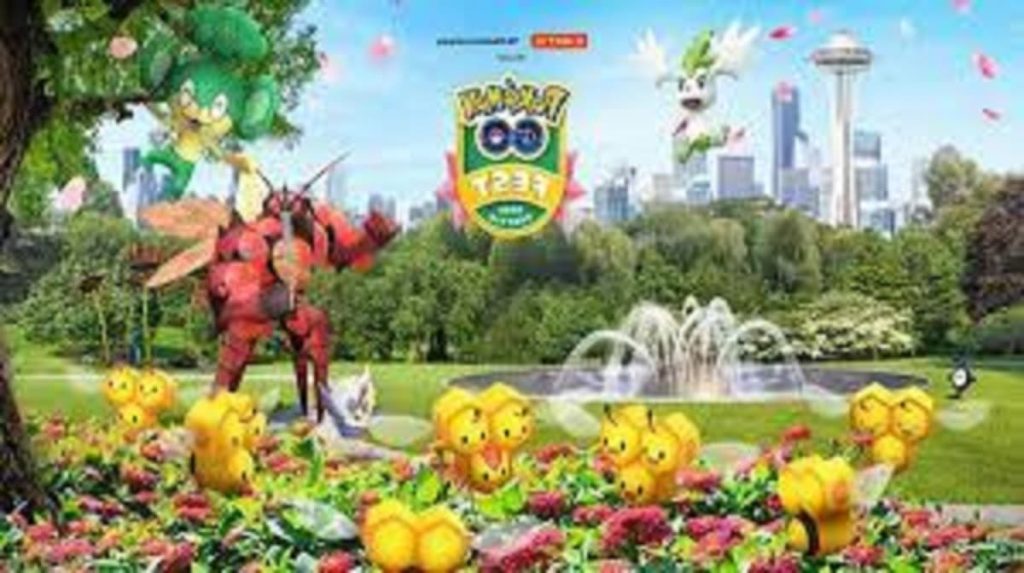 July’s update features the Pokémon Go Anniversary event and Dialga raids:  With additional events, legendary Pokémon to capture. And a more comprehensive range of Spotlight Hours as we go into July. Pokémon Go is getting ready for the second month of the Season of Go. One of the finest Pokémon in the game, Dialga, who seldom see in rotation, is the most significant raid for July.

Each will have its raid hour on the Wednesday of that particular week, from 6 to 7 PM in your local time zone.

Unfortunately, people who can’t attend these events or live nearby will not be able to participate in collecting any incentives. However, the Ultra Beasts seen at these tournaments will be accessible after the Season of Go in August.

The Pokémon Go Anniversary Event will take place on July 6. Providing all players the opportunity to commemorate their time playing the game. Unfortunately, no comprehensive information on this event has released yet.

There will also be a second major event in the month, which will run from July 27 to August 2. Although we were not given its name.

The July Research Breakthrough Pokémon for the month will be Lickitung to wrap things off. This Pokémon is available for seven complete daily Field Research missions.

Fans of Pokémon Go seem to be doing little this month, with the Go Fest in-person events taking center stage. The lesser events should amuse those who are unable to attend them and get them excited for the conclusion of the Season of Go in August.