In a cosplay mod, you can be Elden Ring and One Piece. 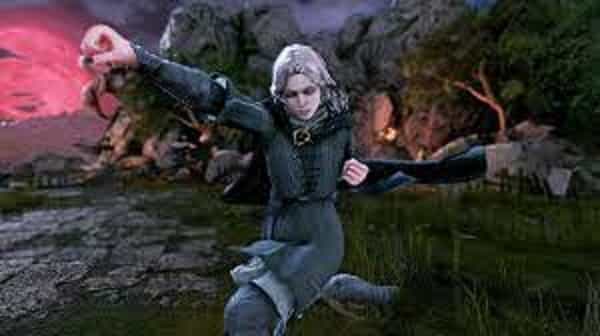 In a cosplay mod, you can be Elden Ring and One Piece: FromSoftware’s new Elden Ring hasn’t slowed down the Elden Ring mod scene since it came out. During its first month, the game sold 12 million copies. That’s a lot of people to play with! People who play Lands Between on PC can now try out One Piece, too.

Ercuallo’s new mod, called “Mihawk Cosplay,” is now available on NexusMods. One Piece’s legendary swordsman, Hawkeye (or Dracule, if you prefer) Mihawk, can be played in this way.

In a cosplay mod, you can be Elden Ring and One Piece

If you haven’t already found it, here is how to get it. Taken from the game One Piece: Burning Blood: Ercuallo made their crucifix-like sword to replace the Bloodhound Fang. We can also show you where to get that.

This isn’t the first time Ercuallo has used One-Piece for Elden Ring. In the past, they put another swordsman, Straw Hat crew member Zoro, into the game. But then again, this isn’t their first anime- or manga-themed mod.

Blaidd armor is also reskinned for Griffith and the Skull Knight from Berserk, but they look different. Berserk has had an important impact on the Soulsborne games that we know today. As always, keep in mind that any Elden Ring mod requires you to play the game offline, even if it’s to change the look of a character.

FromSoftware is still working on Elden Ring, and they are also working on other things. Some critical bugs have been fixed in Update 1.04.1, which is now live. Malenia will no longer be able to heal herself beyond her abilities, and the Elden Beast will also do what it was supposed to do.