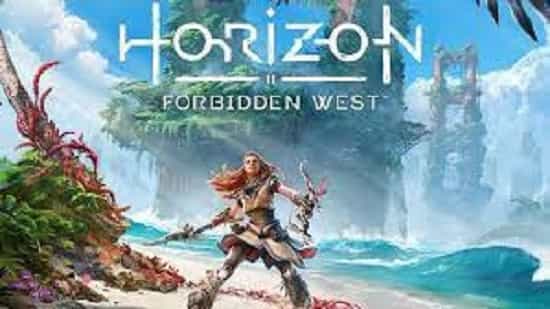 A new update for Horizon Forbidden West release on Wednesday. It combined patches 1.10 and 11.1 into a single patch for the game. The most recent patches have 57 fixes and improvements, including fixes for gameplay, graphics, performance, UI, and quest progress.

Players can now interact with the NPC Kotallo during the main story quest, “The Broken Sky”. After the quest and progress fixes. The studio has also fixed Forbidden West’s “The Wings of the Ten” main quest. The patch also fixed problems with “Thirst for the Hunt” and “Boom or Bust.”

The cutscene for the search “What Was Lost” also now plays correctly. And players should no longer have to fight quest enemies in places they can’t get to. Besides that, the update also fixes many problems with Horizon Forbidden West’s different world activities.

Horizon Forbidden West’s skills, armor, and weapons are the subject of most gameplay fixes and changes that we will talk about now. Legendary weapons had a lot of mistakes and glitches fixed by the game’s developers. Including a lot of problems with the Death-Shadow Seeker’s bow and Shredder gauntlets.

The patch also fixed animation glitches, incorrect icons and tooltips, mistakes in tutorials, and some items and upgrades with the wrong stats, so it was a good thing. It also fixed a funny glitch in which Aloy would try to throw a rock. But she would instead make a powerful melee attack when she tried to do so.

The rest of the gameplay fixes deal with problems with different enemies in Horizon Forbidden West. Apex and Evolved Machines’ spawning is now based on how many times the player has killed, rather than how high they are in the game, as was the original plan.

Even though the Apex Bristleback and standard Thunderjaw didn’t show up in the open world, this update also fixed that. They also now give out the correct loot: the Plowhorn, the Rockbreaker. The Slaughterspine, and the Snapmaw give out the right items. Finally, the patches fix a few bugs with the Skydrifters, Tiderippers, and humans for enemy-related improvements.

It also has some new glitches that Guerrilla Games hasn’t worked out yet. Forbidden West’s next update might not be too far away if the studio keeps making fixes at the rate they are now.