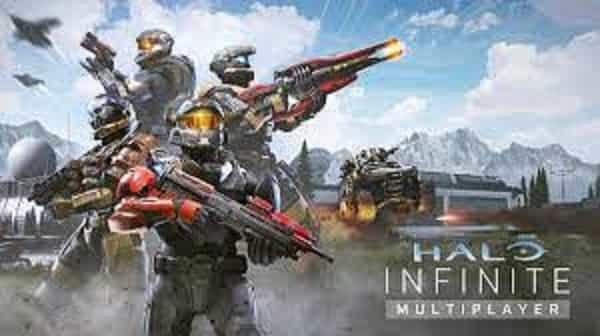 Halo Infinite will receive a new bug fix and improvement update:  Halo Infinite has just received a fresh update that will correct several bugs and make a few modifications to the gameplay.

The official tweet, which mentions weapon jamming and skill jumps, is as follows:

The attached blog entry delves further into the subject, starting with the weapon jams. There isn’t a more irritating or apparent flaw in any shooter than this, particularly when it impacts Halo’s famed Battle Rifle so regularly. However, the developers have finally rectified this issue after many promises and strenuous efforts.

Players may also anticipate the restoration of several critical skill leaps. After these elements deleted, there was an instant outcry from fans criticizing the maps’ flow.

This significantly altered the game’s pace and strategy. Competitive players, in particular, depend on knowledge and rotation to win games. Fans spoke up, and 343 has now revealed that they mistook the skill jumps for flaws.

Jumps in Live Fire, Bazaar, and Streets will return to their previous state. Aquarius’ leap will also return, but it will tweak so that players can better anticipate collision and navigation.

Aside from essential stability and cosmetic improvements, the tank gun will be accessible again at Outpost Tremonius, and several other problems have been addressed. The Equipment Pods and Spartan Core fixes are the highlights.

Last Spartan Standing has just been supplying Power Equipment, which is merely the Overshield and Active Camo. Unfortunately, this leaves out a lot of critical equipment, which will restore in the future version.

Spartan Cores were already a headache to obtain, and they later stopped being appropriately tallied. This prohibited players from upgrading their equipment. However, they will gather correctly in the next update.
You can read more about Halo and other great series in our news area!