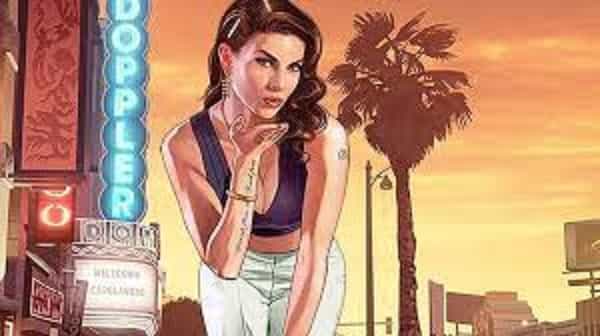 GTA Online Gas Prices Are Worse Than Real-Life:  The pricing of products tends to change over time, as any long-time GTA Online player will tell you.

For most people in today’s Los Santos, this means spending $400k more for an in-game automobile than they would have paid for a comparable model in 2013. However, not everything in the game seems to have gotten ridiculously pricey over time.

While gasoline prices in the actual world continue to rise. As humanity moves closer to a Mad Max-style future in which petroleum revere as the source of life. The reserves at Los Santos’ pumps suddenly appear very affordable.

Thankfully, one aspect of Grand Theft Auto Online has escaped the wrath of inflation.

This is the subject of a recent conversation on the GTA Online subreddit, which started with member RaffyTaffy656 casually sharing a photograph of a sign at an in-game RON fuel station and noting that “gas prices in GTA 5 (had) stayed the same since 2013.”

Several people instantly chimed in to note that the pricing on the sign isn’t too awful in today’s environment. With Brotherbeam claiming that “the gas prices in GTA are better than my real gas costs.”

OrtimusPrime said that the reported costs are “very similar to what prices are here in Florida currently”. At the same time, freethedamnsel added, “it’s hilarious since the unleaded pricing is the same here in Missouri.”

Some Californians joined the forum to discuss the petrol costs in their home’s GTA counterpart. With user xKhira commenting, “that’s quite inexpensive by real California standards.”

However, as user kaboodlesofkanoodles points out, thinking too hard about GTA’s gas costs isn’t always a good idea: “(the) truly odd thing is, given the way, time moves in-game, those prices have remained the same for almost 200 years.”

So, the next time you drive through a gas station in GTA Online. Try not to worry about that and stay tuned for additional updates when new content. Maybe featuring Michael from single-player, reveal.

Players of GTA Online Are Tired of NPC Road Rage