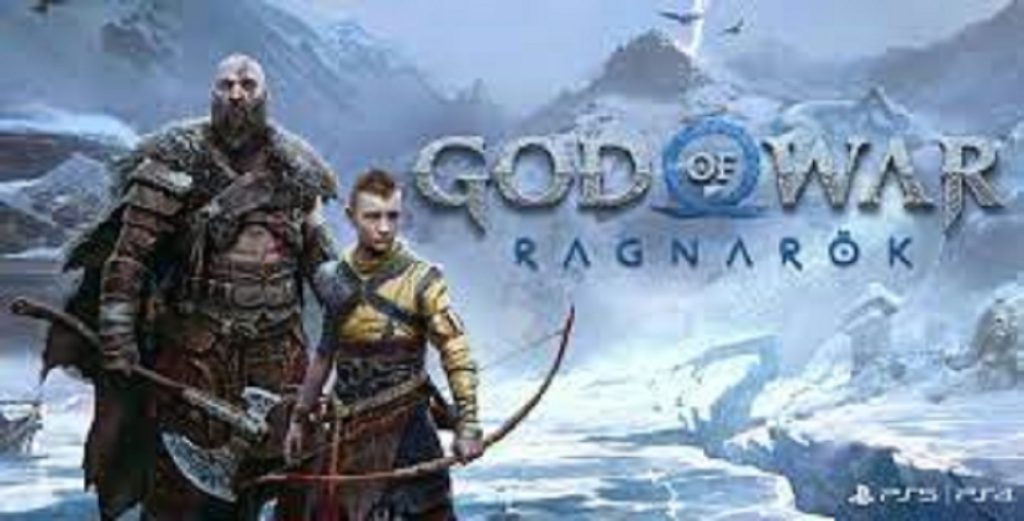 God of War Ragnarok gets a launch trailer: If you missed God of War 2018 the first time, you still have plenty of time to play it when God of War Ragnarok releases this autumn. Although the game has won awards and is unquestionably worthwhile to play, Sony also offers recap videos if that’s what you’d want to do.

The official God of War game recap, Myths of Midgard, with narration by Felicia Day and Alastair Duncan (the latter who voices Mimir). The film present in a lovely storybook graphic style, and the watercolor effect gives the entire thing a legendary appearance, true to its name.

The whole plot of the 2018 game covers in under seven minutes; it probably goes without saying, but the recap video contains a ton of spoilers since it covers the entire game.

You may read a summary of God of War on the PlayStation Blog if you like. Lead community manager Grace Orlady from Sony Santa Monica Studio has written a detailed narrative summary. But, of course, the same spoiler alert applies to the whole of that article.

On November 9, God of War Ragnarok will launch on PlayStation 5 and PlayStation 4. We’ll see whether the recap experiences the same success as the previous Sony Ragnarok video that disclosed this release date.

In any case, a few distinct versions are available for sale, and God of War Ragnarok preorders are now open. Be advised that with the higher-tiered products, scalping has already started.

We are still unsure what God of Ragnarok will contribute at this stage. However, we can answer or make assumptions about some of these questions, like the function of Fenrir and Fimbulwinter.

Additionally, we know that Kratos and Atreus will be able to explore all Nine Realms in the game.