How To Get To Rykard in Elden Ring? 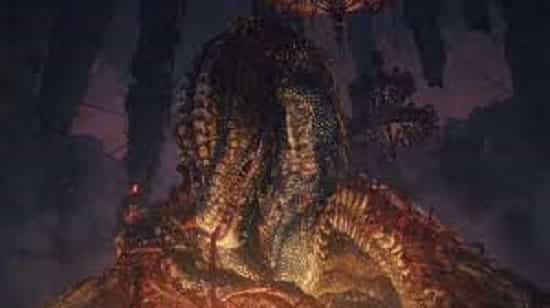 You must kill him to get into the Lyndell Castle. You have to fight off his God-eating serpent form during the first phase. You can then get to Rykard. But where can you find him? Rykard is in Elden Ring. This is our guide on how to get there.

How to Get to Rykard in Elden Ring?

There are two ways to get to Rykard. You can either complete the questline for Tanith or teleport through a portal directly to Serpent’s location.

To fight with Rykard, the Lord of Blasphemy, you need to defeat his God-devouring Serpent form.

All you need to know about getting to Rykard in the Elden Ring is that. Gamer Sports has a lot of other guides on how to get the Blasphemous blade, how to get to Maliketh, and how to get the White mask in Elden Ring. Check them out!