How to get the Shattering Crystal sorcery in Elden Ring 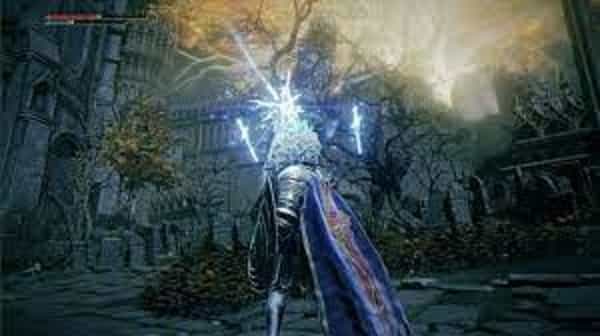 You may also charge this spell to make it more powerful. Talismans that improve the potency of charged spells impact this spell, enabling you to obtain some rather remarkable damage figures with it. In Elden Ring, here’s how to gain the Shattering Crystal sorcery.

It would help if you went to Raya Lucaria Academy to gain this magic. This is the enormous school in the Liurnia area to the north of Limgrave. You must get the School Glintstone Key from the western side behind the sleeping dragon to access the academy.

To get admission to the academy, take the key to either the north or south gate and interact with the magical barrier. After entering it, you must continue through the school and beat the Red Wolves of Radagon boss in the Debate Parlor.

After beating the monster, exit the building and turn left, through the sorcerers, to obtain access to the academy’s roofs. From the beginning of the academy, traverse the roofs until you reach the top of the Church of the Cuckoo.

Using the shattered window on the roof, enter the church. This will enable you to access the inner rafters. The sorcery may be found on a corpse on the second floor. Keep an eye out for the mages below. Their spells are very powerful.