Get Bull Goat Armor Set & Its Location in Elden Ring? 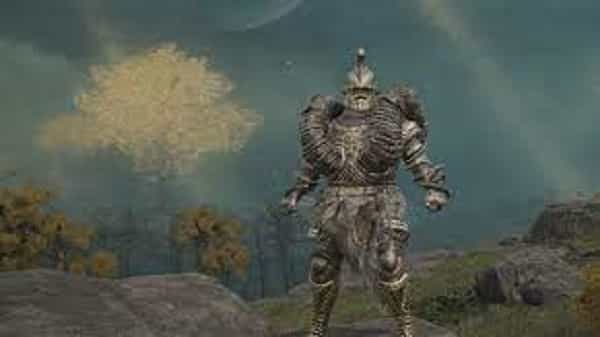 However, this powerful protection comes at the expense of being heavy. Therefore, if you’re willing to put up with a rich armor set, this is the one to utilize. In this guide, we’ll look at how you can obtain an Elden Ring Bull-Goat Armor set in Elden Ring and where it is located.

How to Get the Bull Goat Armor Set in Elden Ring

You can purchase an item called the Bull Goat Armor Set by taking on Great Horned Tragoth. You can reach his location using the Red summon sign located near the Magma Wyrm place in the grace area. To get to him, you have to advance through Patches the questline. Then, follow the instructions listed below.

Get Bull Goat Armor Set & Its Location in Elden Ring

This guide will explain obtaining a Bull-Goat Armor Set and its location inside the Elden Ring. If you’re interested in other armor sets, look through our guide on how to acquire the black wolf’s armor, radahn’s armor set, and the knight’s armor set banished in the game.