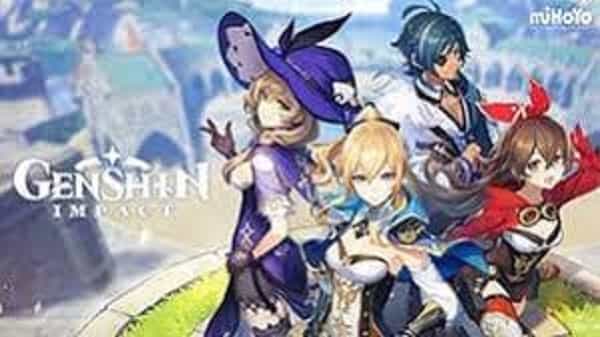 It may be accessible via the Genshin Impact section of the HoYoWiki, which is incorporated into HoYoverse’s community center, HoYoLAB. Players may access this site via their browser or the app, accessible for iOS and Android smartphones.

The HoYoWiki offers information about characters, weapons, Artifacts, and adversaries. Each Archive features a filter mechanism that enables players to search based on certain information. For instance, the character section features a Bonus Attribute filter that indicates which characters receive certain stats upon Ascension.

The site is also full of useful tips and techniques, including a lesson section for most opponents. This knowledge might be beneficial for novice players attempting to find out how to beat obstinate monsters.

While the HoYoWiki includes some important information, it lacks information on missions, Achievements, and other gameplay basics that most players would find beneficial. Some players have also noticed issues, such as inaccurate Ascension material information for Kamisato Ayato.

But as the resource is still fresh, Genshin Impact may continue updating the wiki and aim to deliver reliable information based on user input.