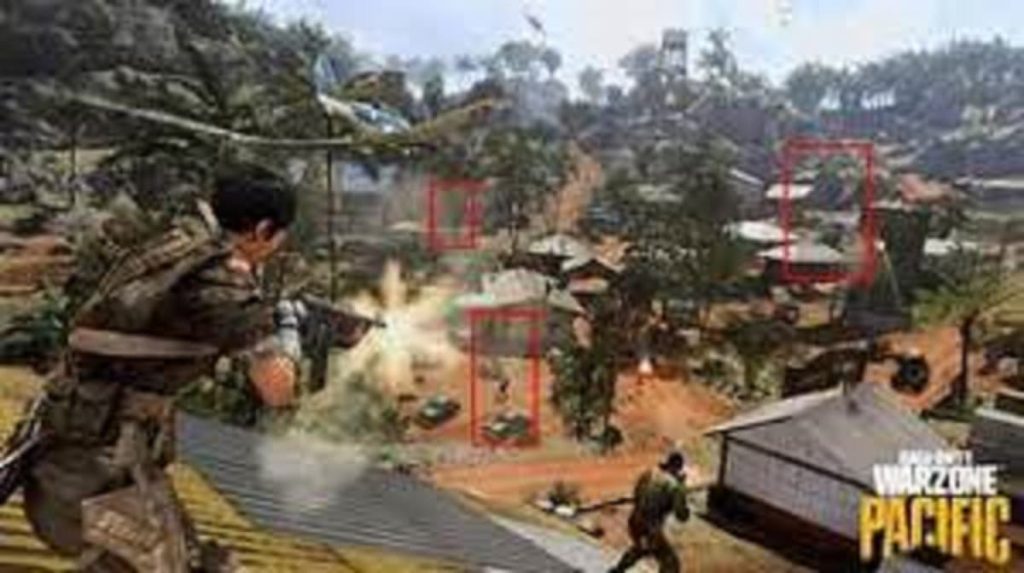 Free Warzone hacks cause cheating: To the gamers’ pleasure, Warzone Season 4’s release brought another load of brand-new content. But unfortunately, the number of cheats is increasing as more people search for the greatest Fortune’s Keep landing sites.

Cheaters use aimbots and wallhacks to gain an unfair edge over their rivals as Season 4 Reloaded approaches.

Despite the Ricochet anti-cheat system disabling cheaters, hackers still manage to evade detection and sabotage games. Some gamers have found an explanation for why more hackers are joining the fray after complaining about the recent rise in cheats.

Free Hacks Leading to an Increase in Warzone Cheaters

The number of Warzone cheats decreased during the duration of the Pacific period. Still, in the first few weeks of Season 4, gamers began to observe an increase in the number of players employing hacks to attain superhuman levels of accuracy.

A poster on a Reddit post from ‘elSteele25’ indicates a well-known cheat supplier is giving out hacks for a short time to shed light on the unexpected increase in cheaters.

“This weekend, in honor of the Fourth of July, the Engineowning Hack Company is providing a free wallhack! This is why, “the commentator claims. However, after the July 4th festivities are over, there’s a possibility the ban hammer may swing once again to bring peace to the Warzone lobby areas.

This cycle is typical. At the beginning of a season, new hacks often show up, but by the conclusion. Ricochet has usually managed to stop them from wreaking havoc on upcoming games. Let’s hope the anti-cheat can keep the issue under control before it spirals out of control.

Check our website for the latest news, leaks, and tutorials about Warzone.