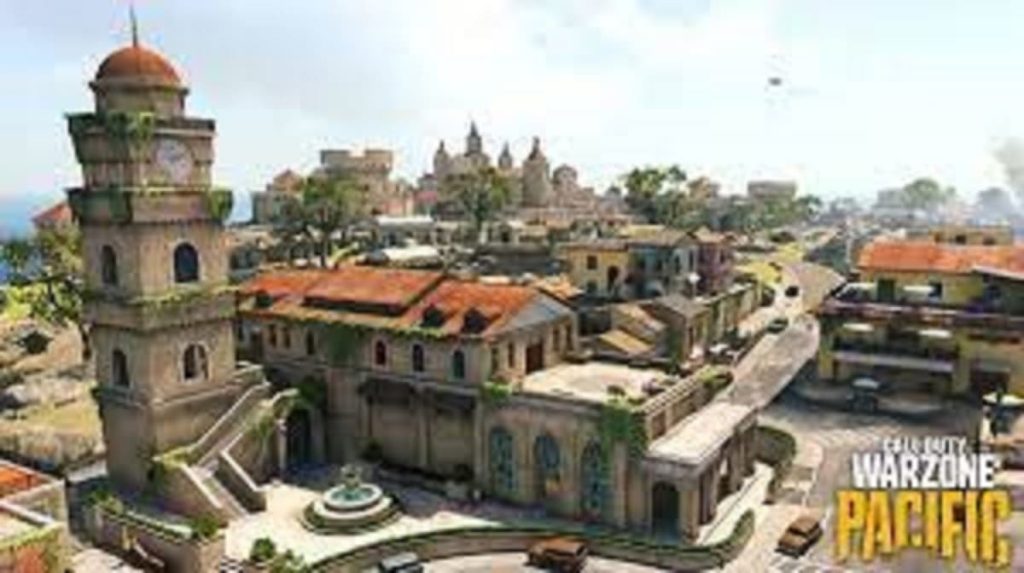 Fortune’s Keep matches frozen in Warzone: Players searching for a smaller map to get their taste of battle royale action find Fortune’s Keep added as part of the Warzone Season 4 update, which is quite popular.

Many people choose it over the once well-liked Rebirth Island because it resembles a little Mediterranean island. However, many players in the community are venting their anger after running into various game-breaking bugs. And malfunctions as the focus turns to the Season 4 Reloaded update.

A specific bug is causing players to stop in different places on the battlefield when they fall to the ground to dodge any approaching gunfire.

The players that hit the floor can avoid any incoming gunfire from other players. But their inability to rise again makes this situation far from optimal.

‘Gerbytron’ of Reddit posts a video of the malfunction that keeps them from winning. In the last circle, the player ducks for protection from an airstrike. But prevent from standing up by a “prone blocked” notification.

It became evident that they couldn’t manage to go back to the action and fight for the win despite a desperate attempt to crawl out from behind the box.

The comments indicate that freezing when prone is a common problem. One user suggested that the problem affects many locations on the Fortune’s Keep map by mentioning. That it occurs “at the watchtower at Winery.”

Raven Software is probably already searching for a remedy to stop players from being trapped in the mud during matches, considering how many players are still stranded. Meanwhile, it’s generally preferable to seek refuge within a structure rather than a spot of shelter outside.

Visit our website for the latest news, leaks, and tutorials about Warzone.