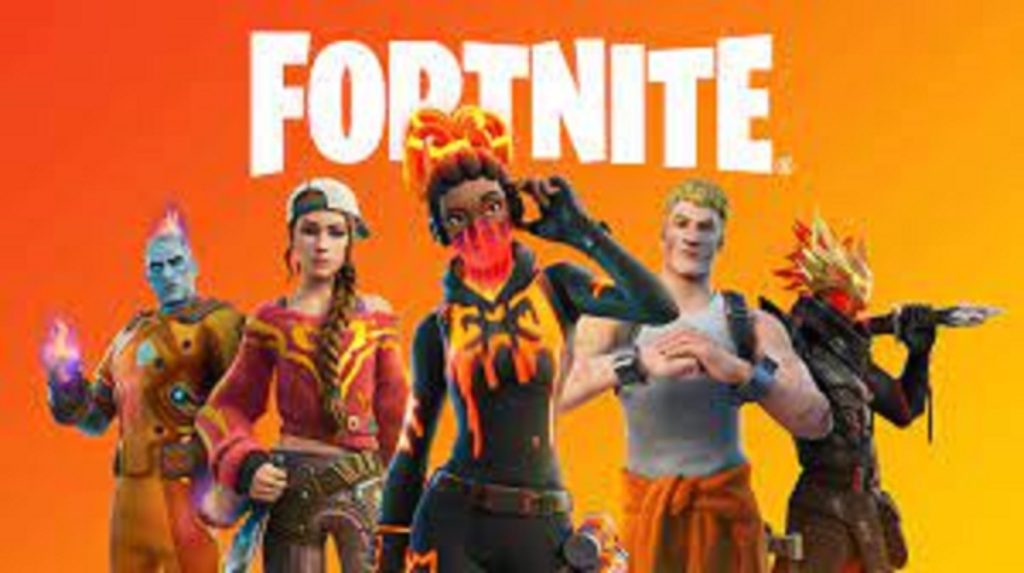 Fortnite v21.40 adds Lazy Lagoon pirate cannons:  It was simple to overlook the other great content in Fortnite‘s weekly content update with all the Dragon Ball-themed goods and quests released this week. Now that version 21.40 of Battle Royale is out, more players than simply Goku and company have joined the game.

On the island, recognizable sites like Kame House can again discover. But Lazy Lagoon is also back after taking the place of The Daily Bugle. Lazy Lagoon’s reappearance also heralds the return of pirate cannons, according to the Fortnite blog.

These are manageable by one or two players, and their usefulness varies according to the number of participants. For example, a pirate cannon may maneuvered and fired while being used alone.

One person may move a cannon while the other chooses the ideal moment to launch oneself from it, gaining significant speed and height. However, be aware that pirate cannons and Kamehameha from Dragon Ball not include in competitive playlists.

More places in v21.40 are worth visiting than Lazy Lagoon. Block 2.0 is also available now, expanding the map with three additional community-built structures.

Newer areas of the island include The Restaurant by Benmac, The Apartments by Charlee-brown, and The Shops by 0ricent, where, depending on how the storm develops, you may find yourself making your final stand.

The Android version of Fortnite has finally received an update with version 21.40. According to the blog article, specific Android devices can now run Fortnite at 90 frames per second.

You may locate the option in the settings menu’s video tab if your device satisfies the technical criteria. However, be aware that playing Fortnite at 90 frames per second on an Android smartphone can drain the battery faster and increase the device’s internal temperature.

According to the blog post, the game will automatically return to the 60 FPS setting if your device becomes unstable.