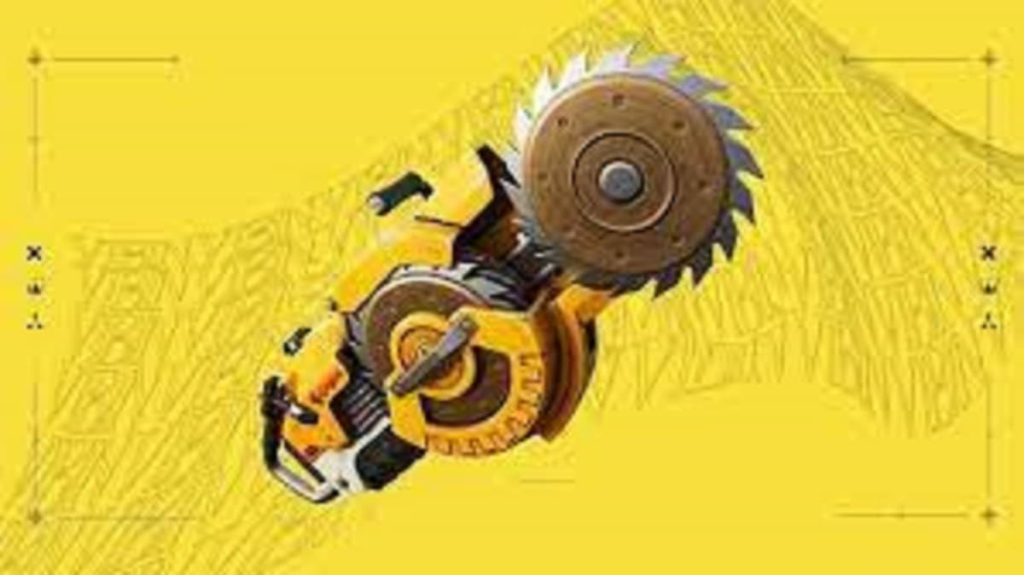 Fortnite update starts Ripsaw Launcher week remixes Flare Gun:  The Ripsaw Launcher is the most recent piece of equipment to join the armory of Fortnite, which is constantly introducing new guns and other accessories.

Although it has been a game component for a few days, it is now receiving attention during its festive week. That is only a portion of the most recent update.

The blog article with Fortnite’s battle royale v21.10 patch has its eyes set on that wicked Ripsaw Launcher. The blade-shooting weapon will be “in larger availability” until Tuesday, July 5th at 9 AM ET / 6 AM PT.

You may purchase a Ripsaw Launcher at the Chop Shop if you’ve read our prior instructions on where to find it. They will also be available as floor loot during this special event and within chests and supply drops.

You won’t find the Ripsaw Launcher there, to begin with. Therefore, this does not apply to the game’s competitive playlists.

The Flare Gun has seen various improvements thanks to Hotfix v21.10. The new Firework Flare Gun performs as its name would imply: it fires fireworks rather than a standard flare.

You may create a risk and a light display since the fireworks will ignite the surrounding area. The Firework Flare gun, like the Ripsaw Launcher, may be obtained through supply drops, crates, and floor loot.

Like the Ripsaw Launcher, it’s not included in playlists for competitions.

Not only these two weapons have been added to Fortnite this week. Additionally, the new goth Phaedra skin is now accessible by joining the Fortnite Crew service. Finally, fresh skin is available if you don’t want to invest money.

Through Fortnite on the Xbox Series X/S or the Xbox Cloud Gaming mobile app, you may get the Matte Black Master Chief skin.