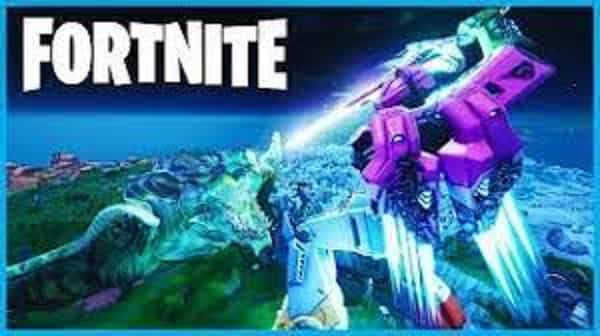 Fortnite Teases Bear Robot, Hints End-of-Season Event: On June 4th, Fortnite Chapter 3, Season 2, will come to a close, and it looks that the popular battle royale will be capped off with yet another enormous live event.

While nothing has been confirmed, Epic Games has given some indications of what fans might anticipate in the coming weeks.

Here’s all you need to know about Fortnite‘s new teaser and what the end-of-season event may entail.

Fortnite’s official Twitter account gave the first clue of what’s to come on May 17th. I’m sharing a short clip of what seems to be an essential character from The Resistance.

In the brief sample, you can pick out what sounds like female figures directing gamers to hurry to their combat stations. Before the video ends, an unmistakable emblem of a mechanical bear, dubbed the Mecha Team Leader, appears (or the Bear Robot).

There isn’t much information regarding the upcoming live event in writing. Unfortunately, there isn’t much more to say apart from Epic Games’ official tweet.

However, new reports have shown that a massive IO doomsday weapon has been built. According to reports, it has been put up near Loot Lake. Similar to Midas’ gadget from Chapter 2 of Season 2.

The last time we saw Mech was back in 2019 when he was fighting the Devourer monster. Who he was finally victorious over. The closing shot depicts Singularity, the Mech’s pilot, blasting out into space, never to be seen or heard from again.

Years later, it seems that Mech has returned to assist in resolving the continuing struggle between the IO and the Seven. According to some, Singularity is even thought to be the missing Seven Member Paradigm. So who hasn’t been in the game since the year 2019? (conveniently).

It’s just time until the truth is exposed as the clock ticks down to Fortnite’s current season finale. So, stay tuned and prepare for an epic end-of-season live event for the time being.