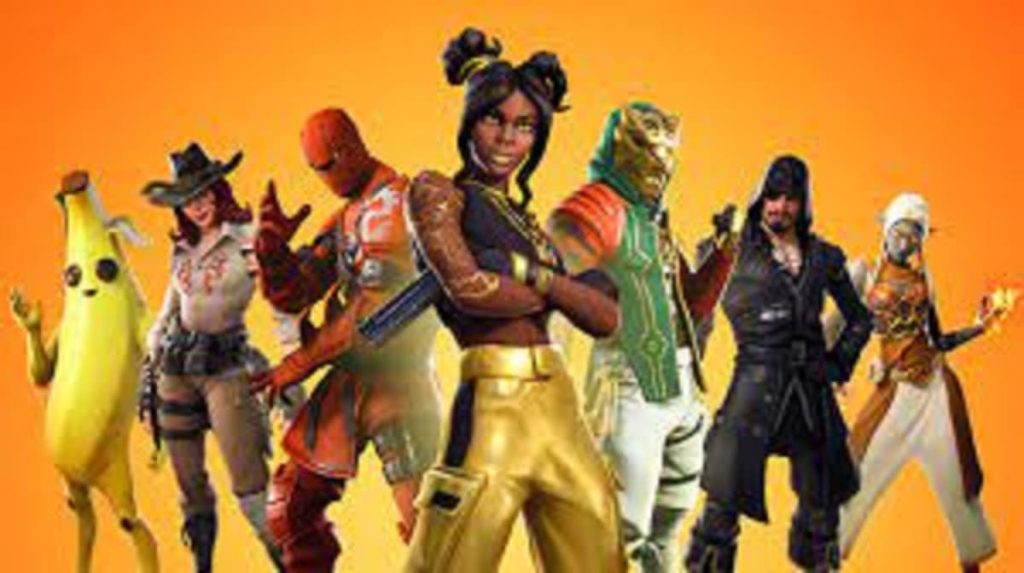 Fortnite store teases more goodies:  A list of Fortnite‘s most recent store sections has provided information about probable new products for forthcoming events and other things. Fans have swiftly jumped to several significant conclusions by dissecting the section names.

Here is a list of the eight newly introduced store categories. Some of which have already caused controversy among fans, but the vault is the real treat:

Naturally, “Special Offers” and “Icons” leave too much room for speculation. Any streamer or influencer might be a part of an icon.

Offering objects that have “Vaulted a Year or More” has led to a flood of favorable responses. So naturally, the Travis Scott Astronomical Bundle or even Freestyle from far back in 2019 are included in this category of cosmetics.

Even if concentrating on such a lengthy time frame reduces the chances, this is still a fantastic opportunity. Long-lost cosmetics may eventually come back for younger gamers who never had the chance to explore certain old products.

Harry Kane and Reus might potentially make a comeback with the vault in play.

The most perplexing inclusion, though, is undoubtedly KAWS. Longtime American artist KAWS, also born Brian Donnelly, is well-known for his distinctive figures. Fortnite already features a KAWS-themed skin, but adding a whole section to them hints that there will be much more in the future:

Unfortunately for the cherished classic Street Fighter, it was the subject of the most significant criticism. The tie-in, however, has lately spent some time in the store.

On the other hand, Fortnite could introduce new characters from the massive roster of the game’s illustrious past.

You can learn more about Fortnite leaks and updates by checking out our news area.