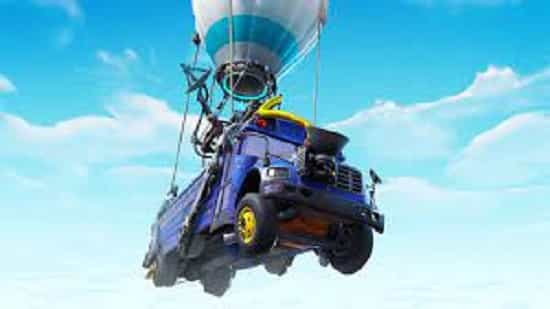 Fortnite Raises $100 Million for Ukraine:  The video game world has rallied around the people of Ukraine in the last month as Russia’s invasion of the country goes on and on. Twitch streamers like Asmongold.

As well as companies like Humble Bundle have been doing their part to raise money for humanitarian groups that send aid to war-torn countries, like Unicef and Relief Everywhere. Epic Games is now a big part of these efforts thanks to the money it makes from its battle royale game, called Fortnite.

Epic Games and Xbox said in the past that they were going to use the popular battle royale game to raise money for Ukraine. On March 20 and April 3, 2022, Fortnite will raise money for four humanitarian organizations working in Ukraine: Unicef, Direct Relief. The UN World Food Program, and the UN Refugee Agency. The money will go to these groups.

In a follow-up on March 29, Epic said that it had already reached $100 million that would go right away to the four groups. Given how much money had been raised, the money would also go to World Central Kitchen, which has been trying to give fresh, hot meals to Ukrainians who haven’t been able to get food because of the invasion.

As a thank you, Epic thanked Fortnite players who donated money for the studio’s relief efforts. Which will be going on for another four days.

Epic’s relief funds have also been one of the most significant monetary contributions to help Ukraine and refugees fleeing the country to this point in time.

On March 25, the company Humble Bundle said it had raised $20 million from its “Stand With Ukraine” sale. On top of the money raised by streamers and companies. All of which will go to Ukraine, this money is going to Ukraine, too!

It’s also important to talk about how the games industry has affected Russia. Which has already been hit hard by international sanctions that have caused colossal inflation and shortages of goods.

From Electronic Arts to Epic and almost everyone else. Almost all major game companies stopped selling games and add-on content in Russia. Most games are still live for Russian players to keep playing, though.

For video games that are no longer available because of this, the Russian government made piracy legal. It’s not clear if this has impacted the games industry in a big way.

Fortnite can play on Android, Nintendo Switch, PC, PlayStation 4, PlayStation 5, Xbox One, and Xbox One. It can also play on Xbox One and Xbox Series X.