Is Fortnite getting the Fall Guys franchise? 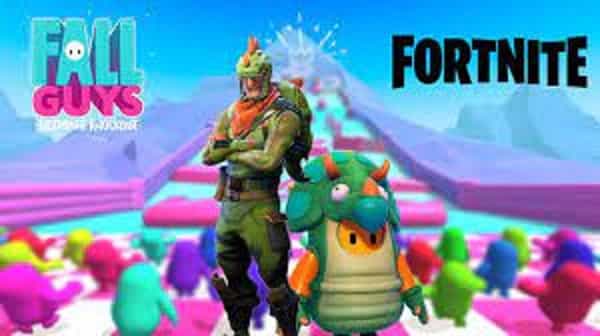 Fortnite getting the Fall Guys franchise:  Fortnite has a long history of collaborating with businesses, other games, and celebrities. As a result, it’s not difficult to picture the cartoonish, physics-defying game Fall Guys being next on the list.

According to Hypex, a famous Fornite information leaker. A Fornite and Fall Guys cooperation might come in the next two weeks. They also point out that Fall Guys and Epic Games both have promotional periods and major announcements slated within a few days, bolstering their case.

Hypex has a decent reputation, particularly among leaders. So it’s conceivable that their forecast may come true.
Some fans believe insufficient proof to substantiate this claim and will merely wait for additional facts to emerge.

Those who are more likely to trust the rumor have mixed feelings about whether or not they favor this possible crossover. It’s unknown how popular or controversial this move will be for Fall Guys and Epic Games in the end.