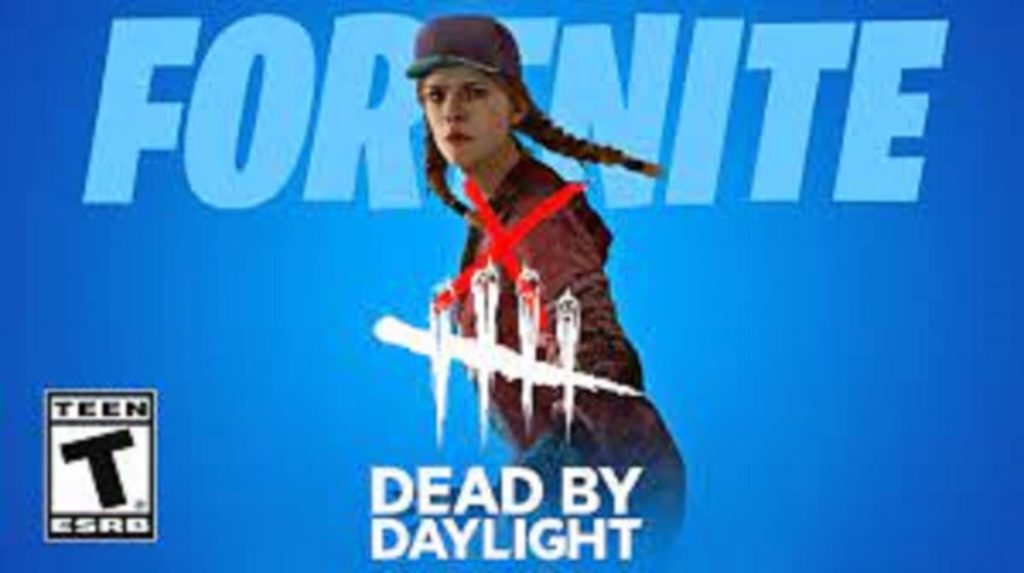 Fortnite and Dead By Daylight might collaborate in the future:  Crossovers are nothing new for followers of the asymmetrical horror game Dead by Daylight. The game has a cast of legendary characters of its own. But it also generously incorporates stuff from other beloved horror properties.

The cast of Stranger Things, Sadako, and Michael Myers are just a few of the crossover characters who appear in Dead by Daylight. However, recent reports point to a brand-new crossover that Fortnite and Dead by Daylight fans weren’t expecting.

Fortnite and Dead By Daylight might collaborate in the future

From @iFireMonkey on Twitter, it seems the Dead by Daylight team at Behaviour has been creating material for future collaboration with the Fortnite team.

According to the tweet, this conceivable crossover will include in-game cosmetics for Dead by Daylight and Fortnite, thereby uniting the two games.

Players would be able to get a festival Fortnite Llama Pinata charm for their hooks in Dead by Daylight. Which would make each sacrificed survivor seem like a triumph royale.

Players would be able to purchase a Meg Thomas skin for Fortnite. Enabling them to compete against other players as one of DbD’s renowned initial survivors.

Most people find this crossover strange since Dead by Daylight is the last thing they expect to see in Fortnite. However, this business may not have sprung out of thin air, either. Since Epic Games recently hosted a development program where trades were taught how to promote their goods in Fortnite.

It’s possible that Behavior’s team participated in this scheme and is now looking to utilize Fortnite. As a platform to promote their own game.