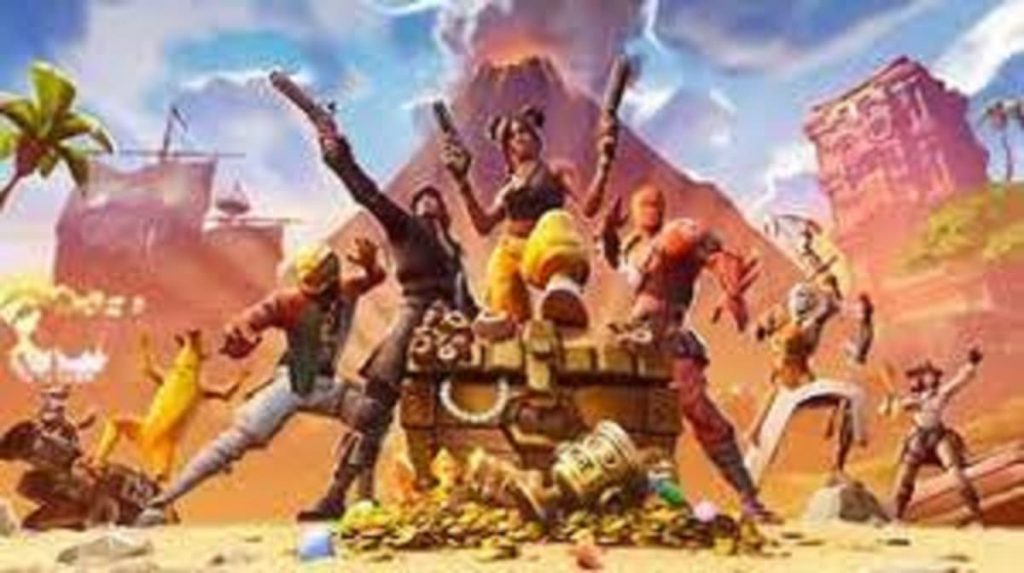 Fortnite 21.30 Update : The No Sweat Summer missions schedule for later this week in Fortnite‘s 21.30 update. While Ice Cream Consumables and a new Prime Shotgun weapon are now available. Fortnite is an Epic Games Battle Royale game.

The No Sweat Summer missions will provide each player with 15,000 XP upon completion and call for them to bring a “No Sweat” sign to a sponsor site and place it there. As well as do other summer-specific behaviors like having a character dance to a Boogie Bomb. A few more examples are kicking a beach ball. A giant beach ball, and jumping on umbrellas along the beach.

The duration of the missions or the No Sweat Summer event is still unknown. Although we’d venture a bet that it will endure for at least a few weeks.

Players may now locate consumable ice cream cones throughout the area to help them get in the proper summer mood. When used, ice cream cones restore a tiny bit of health.

Some of them have side effects, such as the Frozen Icecream Cone, which reportedly makes everything slick, and Lil’Whip’s Special Serve, which restores both health and shield. Additionally, the Spicy Icecream Cone restores speed and fitness.

On the island, the Prime Shotgun has also come in various rarities. The damage dealt by this semi-auto shotgun, which increases when fully loaded, ranges from 75.6 damage at its common rarity to 91.8 cracks at its legendary monster.

It is a highly potent close-range weapon with a headshot damage range of 124.74 to 151.47. In addition, a fabled version of the Prime Shotgun will also be available, with 169 headshot damage and up to 96 body damage.

The update also alluded to a few other possible future changes. Such as The Daily Bugle being changed to The Daily Bloomgle once the Reality Bloom tries to find its way there and UFOs and Impulse Grenades returning as a part of Wild Weekends.

What do you think of the new features in the Fortnite version 21.30? Tell us in the comments section below.