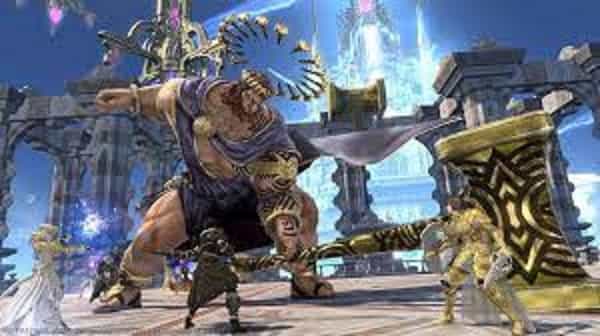 We are Vana’diel even launch last year in honour of this date. Fans will shock by what Square Enix has to say about this important milestone, but they haven’t said much since 2019.

Because the game is part of their most popular series. The company isn’t likely to let it fade away into the background.

There will be a five-hour Livestream on May 8, and fans are waiting with bated breath. They hope to find out what Square Enix has kept from them finally!

There has been little to no information or leaks, so we can only guess what could happen. Here are a few of the most talked-about possible announcements:

These are the hopes of many people in the Final Fantasy XI world. A few years ago, the game’s console servers shut down. However, the PC servers are still going strong, and you can still play the game!

The hype for Vana’diel is there because Square Enix has teased it over the years. Many people have a lot of nostalgia for Vana’diel. Everyone is excited about the Livestream, but they don’t know what to expect.