Fans of Halo Infinite are excited about the 2022 Roadmap! 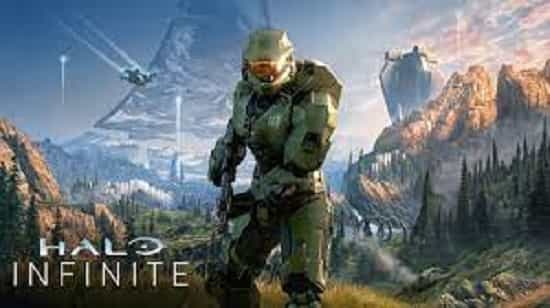 Fans of Halo Infinite are excited about the 2022 Roadmap:  Halo Infinite had a successful launch as of the end of 2021. The last few months have been a bumpy ride for the game. The core gameplay is still fun for many people, but many problems have made it hard to enjoy the first-person shooter. One thing that frustrates players is that new content for the game doesn’t come out quickly enough.

As of December 8, 343 Industries has told Halo Infinite fans that more content will be in the game. When will co-op play in the campaign and the forge mode come out? There has been very little news about either of these features in the last few weeks. So, some people who play Halo are getting impatient and wondering what the roadmap for 2022 even looks like.

When Haijakk started a conversation about Halo Infinite on Reddit, it was exciting to see what people were saying. There was a post about how little information 343 Industries shared. They said that Joseph Staten, the head of creative on Halo Infinite, had said this in the past.

They said this to back up their claim. In the statement that came with the statement, the developer said that an update about Forge and co-op would push back because the studio needed more time to figure out its plans for the rest of 2022.

Even so, Haijakk pointed out that a month had gone by since Staten said these things, and there was still no word on what plans were in store for the following year.

Since Haijakk wrote this message a day ago, many people in the Halo community have been quick to comment on it. With 10,900 upvotes on Reddit, many people agreed that 343 Industries should be more open about its plans.

Complaints: Many people said that the developers should be more realistic about when new content would be released. jazwch01 said on Reddit: “Be honest and conservative about the dates you set.” They said this would help fans not be so excited and less likely to be disappointed.

There will be many exciting things to learn about Halo Infinite and 343 Industries in the next few days. Players are frustrated with the game’s developers for not giving them more information about their plans.

This might make the developers more open with them. Regardless, things need to get better soon, or more people might stop playing Halo Infinite in the days to come.