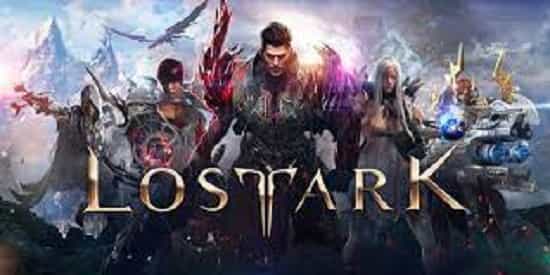 EU West Login Bonus Reward Missing:  With all the events happening at the moment within Lost Ark, it’s easy to ignore minor issues. Unfortunately, the developers also feel this way since they’ve discovered that the EUWest Login Bonus rewards have been missing for the third time.

A new day and another problem with Lost Ark. The latest servers in the game and, in some ways, the most problematic were affected.

The bonus for logging in for 30 days seems to be gone.

Although it’s not the first time this has happened on EUW, players are getting more dissatisfied by the lack of attention their server receives.

On things to do, the Arkesia Grand Prix is in full swing. Make sure you get until the finish line to win exclusive reward points.

The players have been complaining about this issue for a long time, and some even say that it’s one of the times that a Lost Ark compensation event has failed to fulfill its promises.

It appears that this login-related event button has just gone away completely:

The event also offered incentives for ten days for EUW players to keep up with other players after switching to a new server to avoid the substantial Lost Ark queue times.

However, it appears to have disappeared in just four days.

At the beginning of the Login Bonus Event, Lost Ark representative Standor answered questions on the game’s official forums and claimed to be looking into the problem.

But, four days after, the event cancels with no announcement about the issue from Amazon Games regarding its intentions.

Recently, a variety of topics have appeared within Lost Ark.

The last few days, we’ve seen reports of massive matchmaking issues and raids that aren’t working as they should.

Although it’s normal to see that problems will arise here, this game, particularly in an important match, highlights a more serious problem.

Minor issues often ignore in favor of more updates. So while it’s expected that the game needs to go forward, there has to be some balance between them.

Even though the game has a few issues at the moment. Lost Ark is the most satisfying MMO we’ve experienced in recent years. This is because so many adventures can find in Artesia.

Take to your opponents in the Alberhastic Guardian Raid, one of the most challenging battles in the game.

Check out our report guide if you’d like to unwind and complete easy tasks but still earn the best reward.