How Equip Load Affects You In Elden Ring 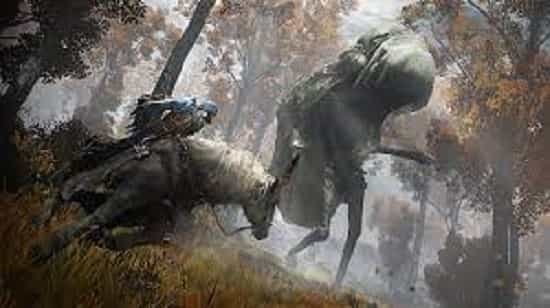 Equip Load Affects You In Elden Ring:  If you’re unfamiliar with Elden Ring, you should be aware of Equip Load. It’s an under-appreciated stat that defines the way you perform the game.

This stat is crucial for players who have an aggressive playstyle. However, when you rely on magic or incantations, this statistic will not affect you.

So in this guide, we’ll learn what affects equip Load within the Elden Ring and how you can determine the effect.

How Equip Load Affects You In Elden Ring

Equip Load is probably the most important factor when considering how you can ward off attacks from enemies. According to your equipment, it is the determining factor at the moment when your character begins to lose weight.

The Equip load is a sum of the weights of your weapons, shields, Talisman, and Armor. Hence whenever you make a build, you must consider the amount of weight your character has. Because the fastest character will roll quickly, those with a heavier load will start slowing down.

Limiting your Equip Load to 30% if you wish to make quick rolls recommend. Also, make sure that you never exceed 70 per cent. Below are the weight ratios that impact you.

Remember that your Stamina regeneration is also affected by the load you are using. Therefore, it is recommended to use Light at a Medium, minimum Load.

How do you determine your Equip Load?

You can quickly determine your load percentage by dividing your present Load by your highest equipped Load and then multiplying by 100. You can also look at the status of the equipment screen to determine if your Load is light, medium or heavy.