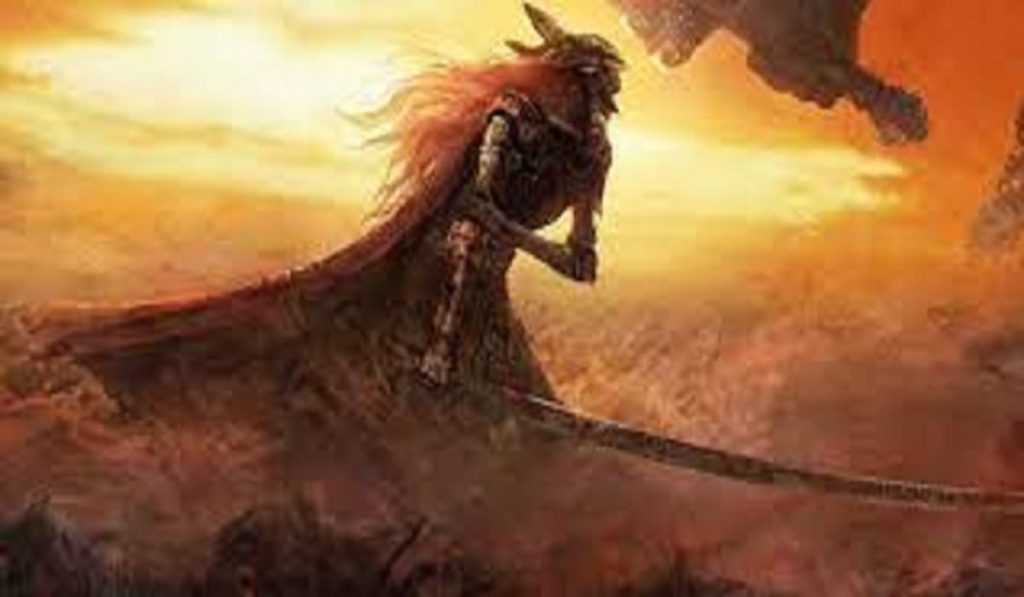 Elden Ring participants vote Malenia’s Waterfowl Dance:  Malenia, Blade of Miquella, widely regarded as Elden Ring‘s most challenging boss to overcome. This is due to several things, including her ability to steal HP with every strike, summon a wave of Scarlet Rot in a large radius, and perform the Waterfowl Dance, which consists of a succession of lightning-fast swords slashes in an anime-inspired flurry.

They’re all hard, but the last one causes players a lot of pain.

The Waterfowl Dance has voted the “hardest maneuver to evade in the Souls series” in a recent fan survey. The poll posted by ResetEra member jman1954goat on the famous gaming forum. And as of this writing, more than half of the 200 respondents believe. That it is undoubtedly the most challenging move FromSoftware has built.

About a quarter of respondents think it’s not the most difficult to avoid. But it’s still challenging, while the rest believe it’s simple to avoid. While the poll likely produce in a hot moment by jman1954goat after stalled in Melania’s initial phase “for hours”. It nonetheless portrays the aggravation many players experience throughout the battle.

The sentiment expressed by jman1954goat substantially echoed in the thread’s responses. Some people believe it’s the only reason the war is so arduous.

The Waterfowl Dance is one of the reasons why, rather than Elden Ring. A previous ResetEra article anticipated what the Malenia battle might be like in Sekiro. It brought up the idea of countermeasures, pointing out that one of Sekiro’s Isshin Ashina’s attacks seems to be a precursor to the Waterfowl Dance.

This is yet another opportunity for Malenia to distinguish herself from the rest of the Elden Ring group. Many modifications and other creations have made for the boss.

She’s faced every major monster in the game, dueled with Geralt of Rivia, and even had a fan-made stat block transformed into a Dungeons & Dragons boss.