Elden Ring outsells Call of Duty Vanguard in the US. 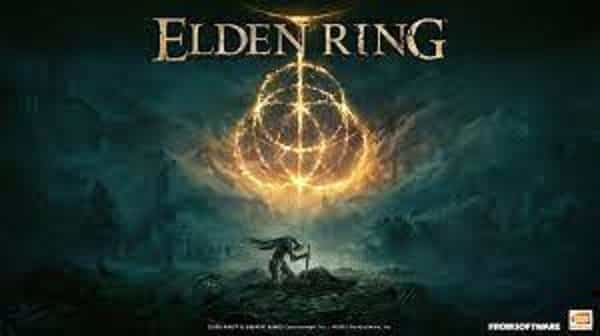 This information was initially provided on Twitter by Mat Piscatella. Part of what he says is: “In April 2022, Elden Ring was the second most popular title. Elden Ring has eclipsed Call of Duty: Vanguard as the best-selling premium game in 2022.”

In their earnings report, Bandai Namco revealed the stats for Elden Ring, confirming Piscatella’s tweet. Elden Ring has surpassed Call of Duty: Vanguard as the most popular Souls-like game.

Elden Ring is primarily a single-player game with a reputation for being challenging, making this achievement all the more remarkable. In addition, Elden Ring‘s excellence is shown by his ability to outsell a multiplayer game from a popular series such as Call of Duty.