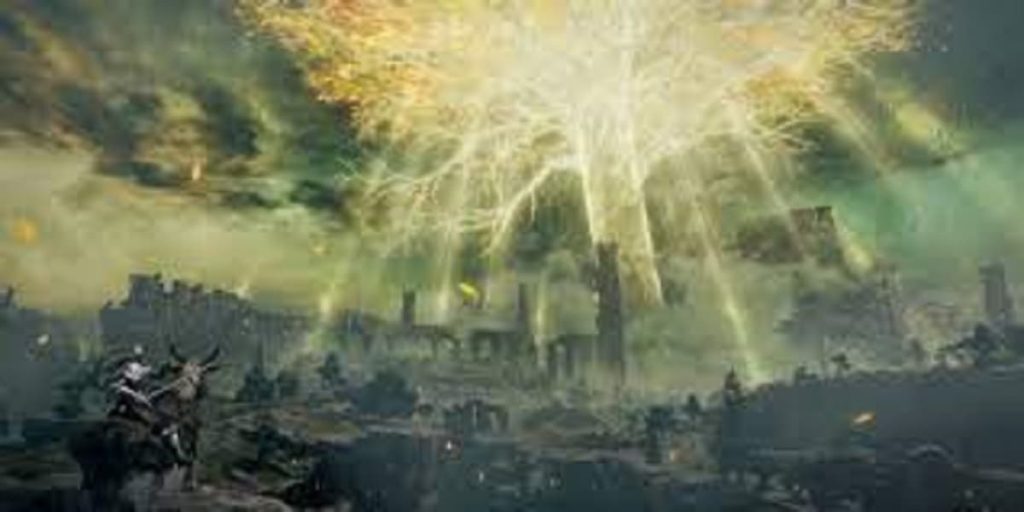 Elden Ring Modder gives the Lands Between LOTR flavor:  Even after receiving your motivating pep talk from Israel Adesanya, fighting your way through Elden Ring may sometimes be so challenging that you often wind up feeling like a helpless little hobbit attempting to defend the world from more significant and more powerful forces than you.

However, there are undoubtedly seasoned veterans who believe they are more like Aragorn, Gimli. Or Legolas since they can effortlessly navigate boss fights regardless of the available medieval weaponry.

Whichever side of this debate you happen to be on. A new mod could be for you if you can’t look at the word “ring” without thinking about Middle Earth.

The mod in issue name “The Lord Of The Elden Ring – By Numa,” and as its name implies. It create by modder Numa1986, whose intention was to give the game “a magical ambiance and a genuine experience” with only one mod.

As the mod’s name implies, it draws inspiration from the Lord of the Rings films. It attempts to reshape Elden Ring to resemble the movies’ graphics more closely while hiding some of the game’s coarser textures.

With the shade installed, according to Numa1986. Some minor adjustments may be necessary to make the game appear precisely the way you want it to. For example, visibility in darker sections of the map might sometimes cause jumpscares. And make it challenging to see adversaries, treasure, or routes in the distance.

A snapshot of the Elden Ring with new shading.

If none of this deters you, you’ll need to install it. So be sure to follow the comprehensive instructions on the mod’s description page. Which should help you get everything operating as it should.

On the other hand, another version by modder Craftian dubbed “Eclipse” could be what you’re searching for if you don’t consider yourself a Middle Earther or want a shade that’ll make your game stand out even more from the vanilla crowd.

This mod provides a highly stylized visual style that contrasts drab monochromatic with colorful bursts of bright red and gold. Giving the Lands Between a distinctive appearance. The movies Sin City and Berserk inspired it.

Grab some popcorn, call your agent, and stay tuned for more information on the bizarre realms of Elden Ring, Skyrim, and Fallout modding.