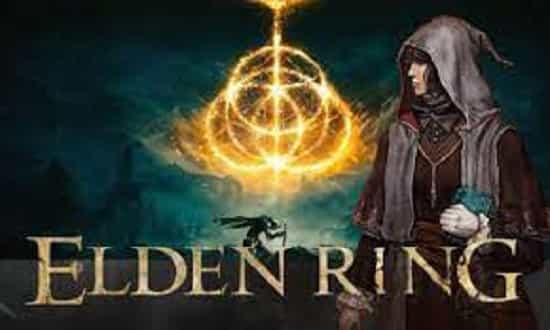 Elden Ring May Be Blocking Wide Aspect Ratios:  Elden Ring may have a weird relationship with PC games that don’t have standard aspect ratios, as it turns out. Even though none of From Software’s previous PC games have officially supported high frame rates and ultra-wide resolution standards. Some ultra-wide monitor users had seen weird things when they first started the game.

In the ultra-wide master race subreddit, Ewok said Elden Ring looks like it’s in a 32:9 aspect ratio on the first start-up. Then, about 30 seconds later, the black bars on the screen start to limit how much screen space can use.

As more people agreed with this claim, it seemed like there was more to the game not having support for ultra-wide aspect ratios than it first appeared.

The game’s fans have already mentioned that Elden Ring has weird performance issues on all platforms. But less attention has paid to the fact that the game doesn’t seem to support ultra-wide resolution standards by default, such as 21:9 and 32:9.

For From Software games, this thing usually gets fixed with community mods. It now looks like Elden Ring has some ultra-wide support built-in, though, so that might be the case.

Some technical problems may have fix in the Elden Ring patch 1.02. The idea of a game blocking out non-standard aspect ratios seems a little weird. At first glance, the only thing that makes sense is that From Software may have planned to add proper 21:9 and 32:9 support at some point but came across problems that couldn’t fix before the game was released.

Ewok and other users of the r/ultra wide master race subreddit have said that the black bars that show up before the black bars could be a work-in-progress vignette effect. This could have been From Software’s original way of handling super-wide aspect ratios, but it scrapped along the way.

Granted, it could still come simultaneously as the upcoming Elden Ring raytracing update. However, Elden Ring may be loading in the whole picture, which has appropriately rendered. Then, 16:9 black bars will add to the top and bottom.

There are already many people working on ways to make Elden Ring play better with ultra-wide screens. Elden Ring, on the other hand, has Easy Anti Cheat on. This will have to test through trial and error. If you go online with any mod on, you might get banned right away.

On PC, PS4, PS5, Xbox One, and Xbox Series platforms, Elden Ring is now available to buy and play!