Elden Ring has been checked out by Steam. 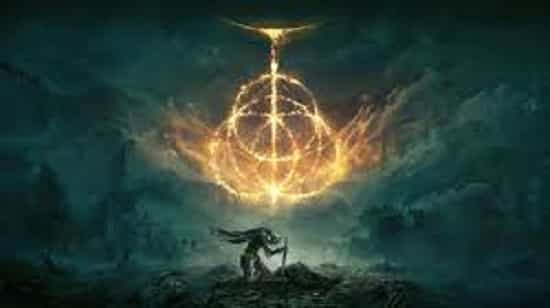 Elden Ring has been checked out by Steam:  Elden Ring is FromSoftware’s most significant release of the year and is among the most anticipated fantasy games of all time. Meanwhile, other new developments in the gaming world related to the Steam Deck will act as icing on the cake for Elden Ring and other FromSoftware games’ fans.

A long time ago, Valve Corporation and AMD started working on a portable gaming device. Rumors began to spread in May 2021, and the official announcement came in July. In the meantime, FromSoftware developed Elden Ring, released on multiple platforms this week.

Valve Corporation has come to the rescue for gamers who want to enjoy their favorite FromSoftware titles in a portable setting. Valve has given the official confirmation that Elden Ring is now Steam Deck verified. Apart from this, Valve has also confirmed several other FromSoftware games to Steam Deck demonstrated.

Wario64, the famous Twitter user, confirmed the same by sharing a screenshot of his steam portal, which shows a green checkmark for the verified titles. Games usually belong to one of these categories in Steam Deck, unknown, unsupported, playable, and verified.

Elden Ring has been checked out by Steam

The unknown titles will have a question mark icon, and the playable ones will have a yellow marker. The image clearly shows the verified titles, one playable and two unknown titles. For “playable” games, users may need to change their in-game settings to enjoy them on Steam Deck. Valve recently said that Steam users could check if their games work with the Steam Deck.

With heavy games like Elden Ring, experts aren’t sure whether the Steam Deck will provide a smooth and immersive gaming experience. A group of gamers isn’t confident about the hardware abilities of the Stream Deck, especially its battery life.

Even so, there is a lot of talk about a specific AMD technology that can make the battery life of the Steam Deck last longer. If these claims are valid, Steam Deck could be a great way to play games on the go.

Both the Steam Deck and the Elden Ring were very popular with gamers. Fantasy game fans were eagerly awaiting Elden Ring because it made with the help of two very well-known people.

Fans were excited to see how George RR Martin, the author of Game of Thrones and The Song of Ice and Fire, and Hidetaka Miyazaki. The director, and writer of several FromSoftware games, worked together to write and direct the plays.

The new game called Elden Ring out now for PlayStation 4, PlayStation 5, PC, Xbox One, Xbox Series X/S, and the Xbox One.