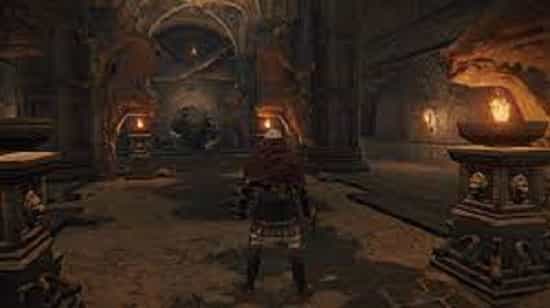 Elden Ring Deathroot Location Guide:  Deathroot is similar to the Flintstone Key and is a Key Item within Elden Ring. To get fantastic loot, you can trade your Deathroot with an NPC once you have obtained it. This guide will tell you where and how to find Deathroot in Elden Ring.

How to Get Deathroot In Elden Ring (Location guide)

A Deathroot, as I mentioned above, is a Key Item. The player will receive a lot of loot if given to the correct NPC. Gurranq, the Beast Clergyman, is the NPC. You can find him in northeast Caelid’s Bestial Sanctum. You will need to visit the following locations to obtain the Deathroot in Elden Ring:

Once you have the Deathroot, you can go to Gurranq for it. He will give you:

If your Deathroots are traded with Gurranq, the Beast Clergyman of Elden Ring, these are the items you’ll get. If defeated, he can fight and will drop the Ancient Dragon Smithing Stone.

This guide was about the Deathroot Locations and the loot you can get when you exchange Elden Ring. This guide hopefully helped. Also, check out our guides on Getting the Flintstone Key Elden Ring.