Elden Ring Could Be Getting PVP-Focused DLC 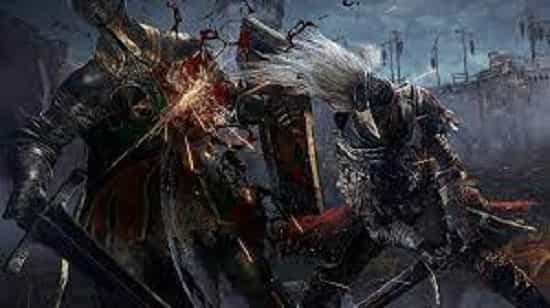 Elden Ring Could Be Getting PVP-Focused DLC: Could Elden Ring players be receiving some PVP-focused DLC?

It is challenging to overlook Elden Ring’s success. FromSoftware’s mega-hit Open-World Soulslike is a huge success.

DLC is inevitable, like the Dark Souls franchise and other Souls games they’ve created.

Is there any chance that a Player-versus Player DLC is in the works? What can we expect from it if it is?

Elden Ring’s world seems massive. However, there’s more to the world than meets the eye in The Lands Between.

YouTuber Lance McDonald has found Colosseums within the map boundaries.

Below is a video of a Colosseum located east of Stormveil Castle in Limgrave. It includes a seating area and a flat ground on which the battles would begin.

FromSoftware has previously released DLC for its games, so it wouldn’t be a surprise if DLC isn’t developed for Elden Ring.

Dark Souls 3 was released in 2016 and featured a Hollow Arena, where players could fight one another. Unfortunately, this was only available to Season Pass owners or DLCs.

The content in this Colosseum may have cut. For example, it is possible that FromSoftware intended to include a PVP location but decided to remove it before publication.

Many would like to see a PVP DLC. But, we do hope that there will be some new PVE content!

Elden Ring is a fantastic game, and we hope any DLC will soon made. You can read more about our thoughts in the Elden Ring Review.

Read more: Is Elden Ring a Common Event in Ohio?

Here’s a guide to help you choose the best PVP build to invade other players.

However, if you don’t like the invasion mechanic, here’s how you can turn off invasions in Elden Ring.