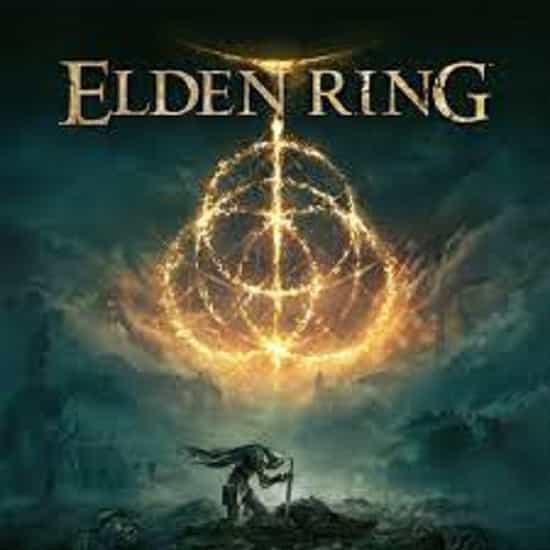 Elden Ring Best Bleed Build:  If you’re searching for the most effective bleeding build available within Elden Ring to deal hemorrhage damage, you should think it over. For those who aren’t aware, a bleed build focuses on attacks that cause bleeding or bleed damage.

They function by creating an area of bleeding, and once it’s filled, your opponent will be able to lose a significant portion of their overall health. The greatest part is that it is effective even in boss battles.

Therefore, take a look at this list of the top bleed or hemorrhage buildups for Elden Ring without further delay.

The best bleed design in the Elden Ring is Uchigatana + Rivers of Blood for weapons and Black Knife Set for armor, and Bloody Slash for Ash of War. This is only my opinion on the most effective bleeding build.

Therefore, I’ve listed all the armors, weapons, and the ashes of war. Try mixing them according to the weapons available to you.

These are the top tools to cause bleeding or hemorrhage-related damage.

The armors are suggested because they are extremely lightweight, offer players high speed, and can take some punishment.