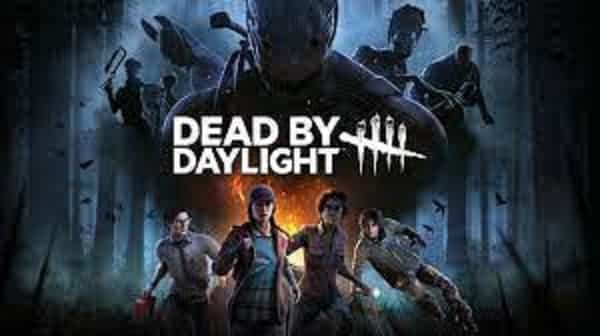 Dead By Daylight’s menu was revamped:  According to the most recent dev blogs and leaks. Dead by Daylight is getting a lot of additional content. We have seen a new survivor and murderer, with more to come in the promised second Resident Evil expansion pack. But Dead by Daylight has even changed the style of the main menus.

YouTuber Dstrike mentioned this in his video. But anybody with access to the Dead by Daylight public test client may check it out. The completely new menu has a cleaner, more updated style, taking up much less screen real estate and shifting the menu buttons to the side to allow players to focus on the survivors and murderer shown on the title screen.

The redesigned main menu, comparable to the other left-side menus seen in the Killer and Survivor selection screens, has less visual clutter on the net. Though the new menus have a slick aesthetic. Several gamers have already expressed dissatisfaction with the move, stating they prefer the previous menus.

This, along with Dead by Daylight‘s recent announcement of a slew of new content, is undoubtedly an attempt to update the game and keep it current. Since its initial release in 2016. Dead by Daylight has had little trouble maintaining a stable player base thanks to upgrades like these and quality of life adjustments.

Dstrike’s video embed below. Please let us know what you think of the newly updated menu in the comments section below. Also, check to visit our News and Dead by Daylight areas for additional updates and stories.

Dead by Daylight will have custom mode bot support.