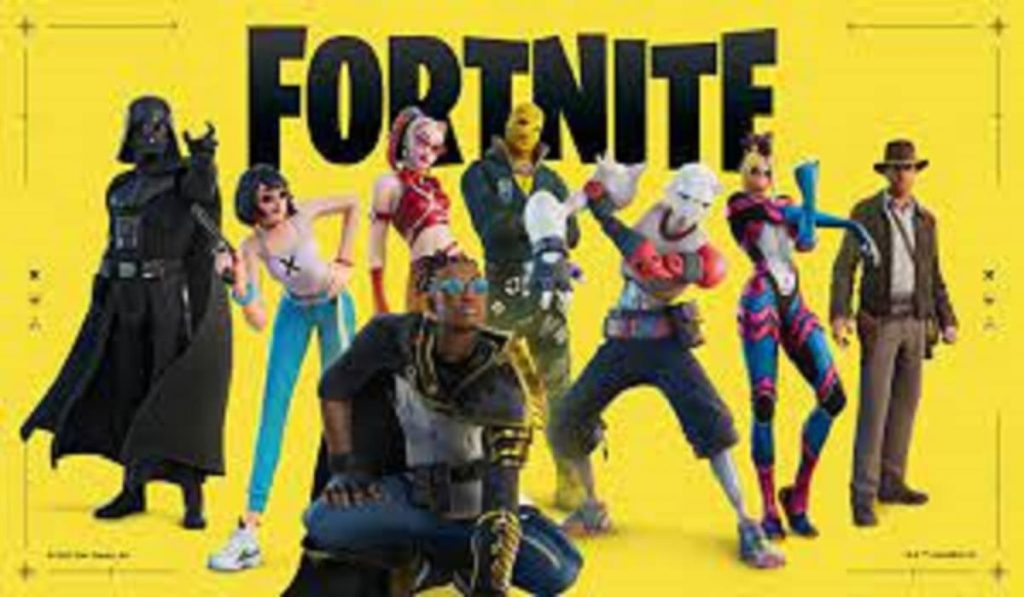 A couple of Star Wars weaponry are shown first. Darth Vader’s lightsaber may use, as promised on the Fortnite blog, but you must first acquire it. By following his spacecraft from the combat bus, you may locate Darth Vader on the island.

He can defeat anybody when he puts down his red lightsaber. This powerful weapon can wielded, boomerang-thrown towards adversaries, and even used to deflect incoming fire.

The E-11 Blasters from Storm Troopers around the island may also obtain by eliminating them. On the whole map, there are Imperial Chests that contain the blasters. These weapons are not included in competitive playlists.

The Chapter 3 Season 3 battle pass now includes Super Level Styles as part of update v21.10’s aesthetic changes. As a result, you may start unlocking Auric Blaze, Lapis Slurp, and Platinum Rift styles for Adira, Evie, Malik, Sabina, and Stormfarer if you reach level 140 on the pass.

The Super Styles are luminous auras that wrap the player in metallic hues, as shown in the illustration below.

You may display the styles when you connect with other players utilizing Fortnite‘s new social capabilities. The first is social tags, which enable you to identify your favorite competitive events, play style, and game mode on your profile.

Based on your selections, the game will then suggest certain in-game activities. For example, through the new Looking for Group page, tags may now use to locate other players.

When trying to connect, you may use social tags to filter for players. Additionally, the standard party system is still in place.

Lastly, update v21.10 has also brought about adjustments for Reality Seeds. They now bear three fruits when common or rare, two fruits when epic, and one fruit when legendary or mythic when fully matured.