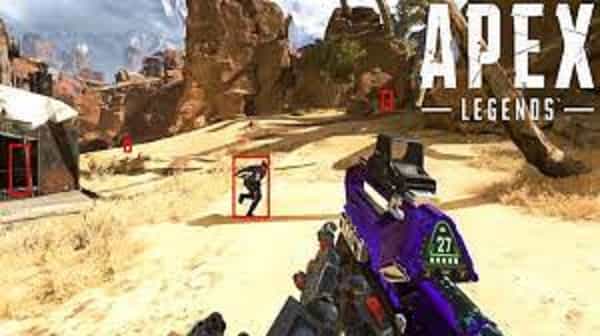 Console cheats are joining Apex Legends PC cheaters:  Cheating isn’t new in Apex Legends; Respawn Entertainment implemented a complaint mechanism to combat the activity barely a month after the game released. However, this does not deter everyone, as it seems that PC cheats have breached the platform’s restrictions.
On Twitter, Apex content creator @Revngeful published a video of such an instance. @Revngeful gets taken out in a moment while playing in a Predator-ranked match, presumably by an aim-bot. After emerging out of nowhere, the opposition player executes a finisher. According to the kill screen, the hacker is playing on a PC, as proven by the logo on their card. According to a remark in the Twitter thread, the same person appears in another game before supposedly getting ban in the last minutes.
This is unacceptable. Season 13: Saviors will launch on May 10. However, the patch notes make no mention of anti-cheat initiatives. Surprisingly, the list includes a patch for inadvertent aim help around Bangalore’s smoke grenade, the Legend in the Twitter clip, which takes down @Revngeful. However, this is undoubtedly a planned hack. Therefore Respawn should look into it more.
Meanwhile, Apex Legends will debut Newcastle, Bangalore’s sibling, in Season 13. It also modifies Ranked mode and adds new Storm Point locations of importance to the map. The patch also includes the usual round of weapon buffs and nerfs.