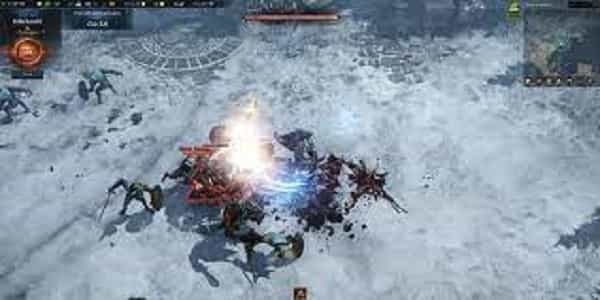 Chaos Dungeons pay less for Lost Ark players:  Some Lost Ark players are reporting lower payouts from Chaos Dungeons. One of the most consistent methods to gain honing materials and other incentives in the game. Players are posting posts of their lowered awards on the official forums and Reddit. With devs commenting on the accuracy of these claims.

Several conversations about this problem have made across social media websites. With tons of individuals stating that they are receiving fewer prizes. People have particularly noted reduced shards. But even Guardian Stones, Destruction Stones, and Leapstones seem to be dropping at a lower rate.

If the prizes from Chaos Dungeons indeed reduced, this is likely an unintended change from the production team. Community Moderator Ominous Onion claimed the Lost Ark support team has confirmed there were no changes to the Chaos Dungeon. However, the issue has been raised, so players will finally see whether awards have genuinely been cut, mistakenly or not.