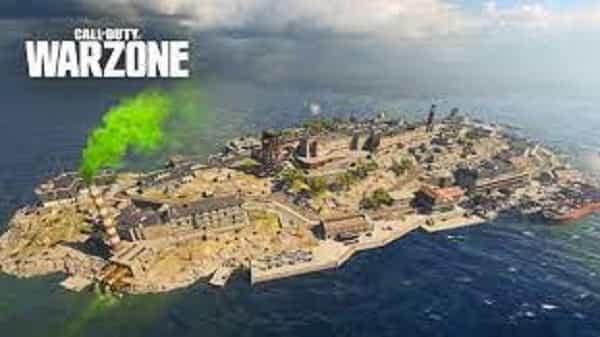 The little island, which resembles Alcatraz, has a higher player count and a quicker tempo of battle royale combat. As a result, many gamers prefer it to Caldera, a Pacific Island.

Season 4 is almost coming, and it looks like many changes are coming. While everyone’s attention is on Warzone 2, Activision hints at a possible successor for Rebirth Island.

On June 12, the official Call of Duty Twitter account revealed Fortune’s Keep. The name of a brand-new map that will most likely replace Rebirth Island.

It’s uncertain if the new map will remain in Warzone indefinitely. Its release coincides with the upcoming playlist update, which will include an incognito mode once the new season starts.

While some players stunned to see Raven Software say goodbye to Rebirth Island, others argue the game’s demise has concealed in plain sight owing to Call of Duty blog articles.

As predicted, the Fortune’s Keep rumor mill rapidly unearthed hints about the new map. The map is said to be in the Mediterranean, with a date of 1976, which might be related to the Verdansk plot.

Activision expects to reveal the Fortune’s Keep map layout on June 13 when the Season 4 countdown starts, so stay tuned to our Warzone website for all the latest updates.