Call of Duty Warzone Cheaters Show Off Their Hacks on TikTok 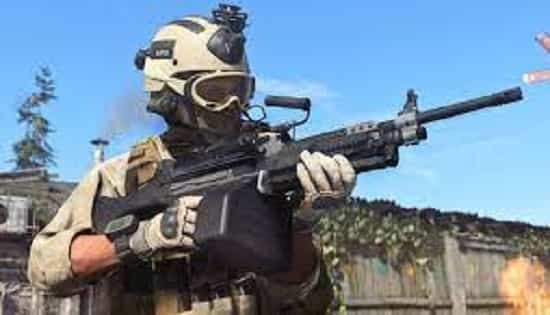 Warzone Cheats have taken to social media to show off their cheats.

Cheaters have been openly displaying their hacking skills on social media for years. This is not the first instance. Many users claimed that they had come in contact with cheaters whose usernames openly admitted to cheating at the beginning of January.Examples include “NiceAnticheat, “ActivisionLOL,” and “@YesImHacking.”

These hackers are not trying to conceal their identities or usernames. These cheaters are now posting video montages showing them using wallhacks, aimbot to Tik Tok, and YouTube.

One particular cheater’s video shows him decimating other Call of Duty players because he can see through walls. These cheaters believe they can upload these videos without being punished, which shows how serious the game’s cheating problem is.

Call of Duty Warzone Cheaters Show Off Their Hacks

Activision’s Ricochet Anti-Cheat System was reported to have stopped around 50 000 cheaters on its first implementation day. The system kept the cheaters away for a while, but they are back in force.

These hackers appear to have found a way around the Ricochet anti-cheat system and are now running rampant in the Warzone lobby.

Activision has announced that Call of Duty Warzone will receive numerous improvements.

Season 2 updates will include improvements in all aspects of movement, parachutes that can deploy lower, higher player mantle heights, collision fixes for vehicles and players, as well as multiple improvements to streaming and performance.

The company did not mention the game’s colossal cheating problem, and the update didn’t include any information about the improved Ricochet anti-cheat system.

It is worrying that Activision announced a sequel, Call of Duty, even though it cannot deal directly with hackers. It is unclear whether the company is currently fixing or changing the Ricochet anti-cheat system. However, it would be in the company’s best interests.

Call of Duty Warzone is now available on PC, PS4, Xbox One.