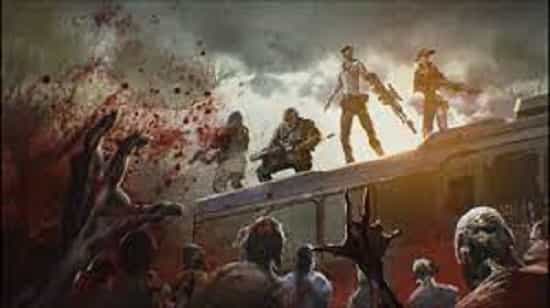 In Call of Duty: Black Ops 2, Buried was a map that came with the game. It’s one of the main reasons people want to see a Zombies Chronicles 2 expansion made. Buried’s unique idea of an old Western town that was stuck underground made the map stand out right away, and it had exciting gameplay mechanics like the ghost house and Arthur.

Its main goal was also the best of the Victis crew’s by far, and Redditor YT Vrykofen clearly remembers it from when he played the game.
Outro cutscenes were still new in Call of Duty: Black Ops 2 Zombies. TranZit, Die Rise, and even Mob of the Dead didn’t have a scene at the end of their easter eggs.

Origins were the map that made the idea regular. With Buried coming before Origins, it didn’t have an ending cutscene, which is essential because it was essential for the Aether story. Fortunately, YT Vrykofen wants to show the map the love it needs.

They are shocked when Maxis talks to them in the short work-in-progress footage. Call of Duty Zombies fan does an excellent job of capturing how dark it was at the end with some clever camera work. While there are two ways to play. The Redditor chose the canon Maxis ending for their scene, the end of the original Aether world.

He says that his real goal is to destroy the earth to open the door to Agartha. The only way to do this was to remove his dimension’s dirt from the world. It was his goal to get his daughter, Samantha Maxis, back.

The Redditor’s cutscene is likely to show earth destroyed and Samantha moving into Agartha, connecting Buried to Origins. Samantha’s father punishing Richtofen by making him live inside a Zombie’s body could also discussed because the single blue-eyed zombie is a great picture.

Not surprisingly, fans have been excited about YT Vrykofen’s plan to make a live-action cutscene at the end of the map. QuintDrummer13 said they also want the Victis maps to have live-action cutscenes.
Many Call of Duty Zombies players still has a lot of love for the maps called Victis.

While it’s not clear if they’ll come back in a standalone Call of Duty Zombies game or Zombies Chronicles 2. The community is sure to be excited about the chance to play again.