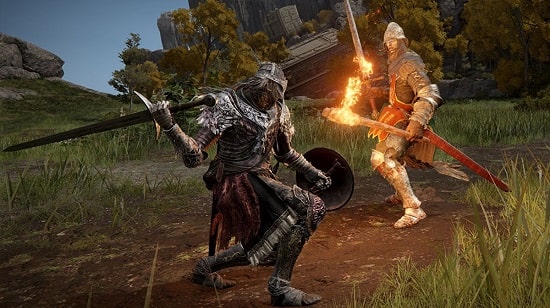 AoE Weapons in the Elden Ring: Elden Ring has some of the best weapons that can do a lot of damage at once. There are many different ways that these weapons can help you change the way you build and play the game.

Make sure always to have a weapon that can do significant damage while looking for things. In a fight, they come in handy when many enemies outnumber you.

They can help you take them out quickly. So without further ado, let’s check out the best AoE weapons for Elden Ring.

There aren’t any AoE Weapons in the game, but there are weapons skills that do AoE damage. Some weapons already have a skill that does AoE damage in the list below.