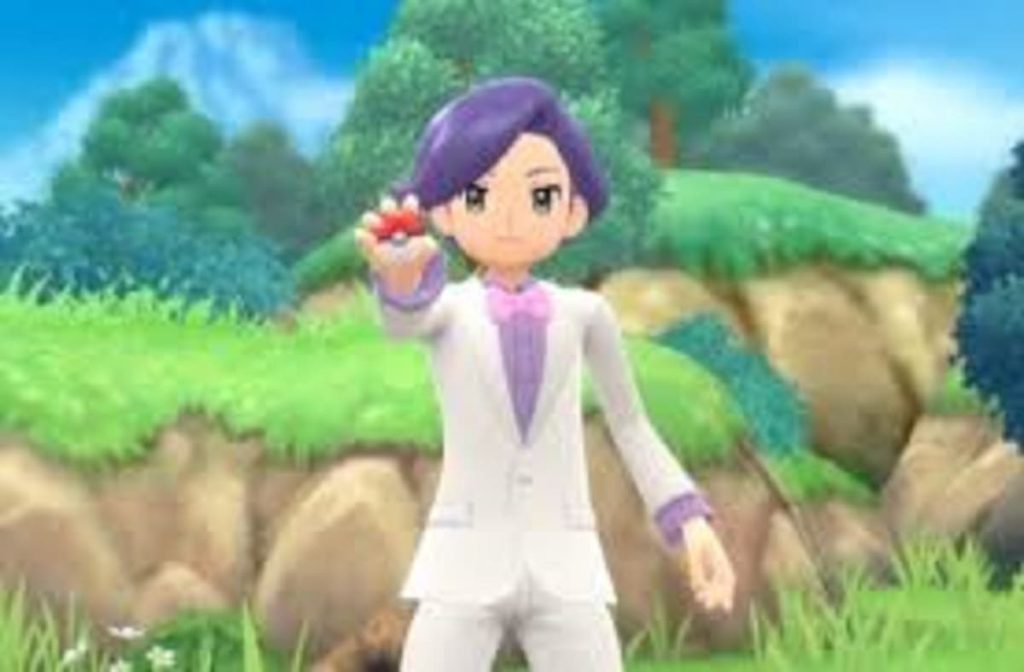 Bandai Namco controls the new joint venture Bandai Namco Aces. Its name and the initial project should be evident. The studio’s website has job ads for the forthcoming Ace Combat game.

The next Ace Combat game might be made for PC, Xbox Series X/S, and PlayStation 5. It may be fantastic for PSVR 2. Ace Combat 7: Skies Unknown recently included a Top Gun: Maverick crossover.