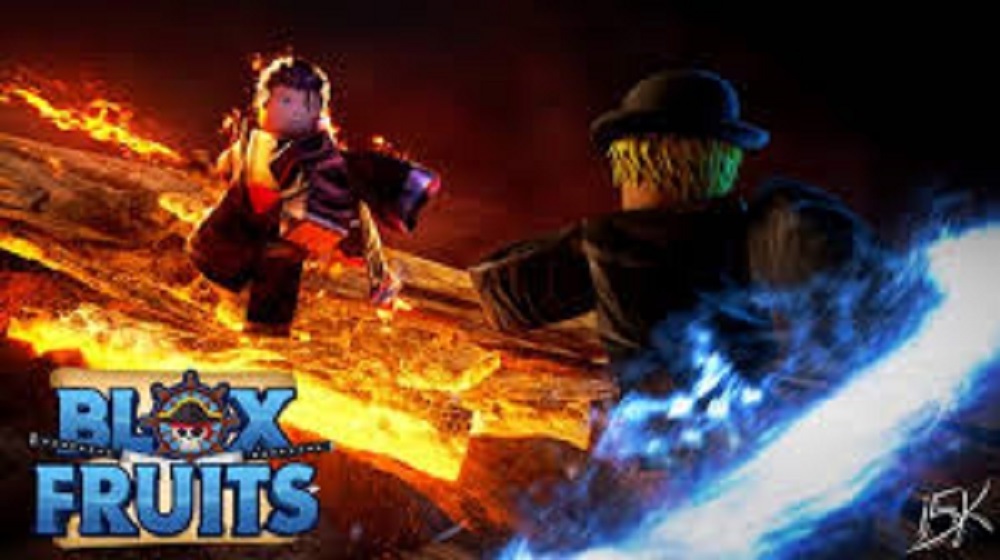 Awaken dough in Roblox Blox Fruits: Developers of Blox Fruits have at last introduced the capability to awaken the well-known Dough Fruit. The community has been clamoring for this functionality because the fruit, launched in 2019, has been unable to revive like other premium fruits like Buddha or Magma.

In Blox Fruits, you must first go to the Sweet Crafter NPC in the Sea of Treats, get the Dough Raid Microchip, and then finish the actual Dough Raid in wave fashion to awaken your Dough Fruit.

Where is the sweet craftsman in Blox Fruits?

The Sweet Crafter NPC is close to the entrance in the middle of Sea of Treats Village. The Sweet Crafter will ask you to acquire supplies such as conjured Cocoa and God’s Chalice once you have interacted with him to start the boss battle against the Dough King.

The table below contains detailed information about the resources.

After gathering the required components, exchange them with the craftsperson for a special Cake Chalice.

The best way to get the Dough Raid Microchip

Getting the Dough Raid Microchip comes after reaching the special chalice. Visit the Drip Mama NPC on Cake Island to do this.

To start the boss battle against the Dough King, the NPC will require you to eliminate 500 foes on the island. To unlock the boss battle portal, you may defeat all 500 opponents on your own or with the assistance of your friends.

Once the adversaries have been defeated, talk to the Drip Mama NPC to start the battle. Then, beat the Dough King by entering the portal.

The Dough King will leave you a Red Key if you’ve been able to slay him. Remember that the gateway will match you up with the Dough Prince instead of the Dough King if you don’t possess the Cake Chalice.

How the Dough Raid will begin

When you have the Awakening Raid Microchip, you may begin your raid by standing on the Yellow Platform at the Castle on the Sea landmark. The raid location will transport you.

The mysterious entity will enhance your dough for 500 pieces when the unique raid is completed. Along with it, you will also acquire and unlock the exclusive Bread Chaser badge.