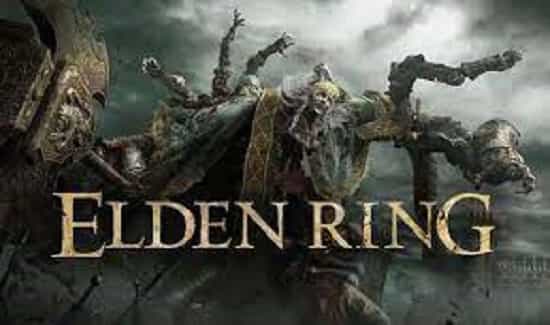 What this fan-made Elden Ring app does

Shattered Ring is a database app where you can enter the names of quests and NPCs and their locations and whether they are merchants, quest-givers, or just there for lore. Elden Ring has a lot of places to hide, and there are a lot of weird things in The Lands Between. It’s good to have a way to organize any notes you have.

Shattered Ring is easy to use and flexible, with the correct fields for entries. For example, when you put in NPCs, you can link them to different places and write down any quests they are linked to.

You can also say what kinds of things you can find at a place. Like what type of food it sells from specific vendors. Isn’t that great? You can even track multiple games and multiple playthroughs of the same game. Which is excellent if you want to play Elden Ring again with a different build.

Apps like Elden Ring can use for any game, but they’ll be more beneficial for open-world games with many people and places that a map can’t show. You might even want to use it for your D&D campaign.

It looks like PvP could be coming to Elden Ring. A few hackers have revealed more about the game’s three arenas, which could mean more PvP content. The game has already passed GTA 5 and Among the US for the most concurrent players on Steam, good news.