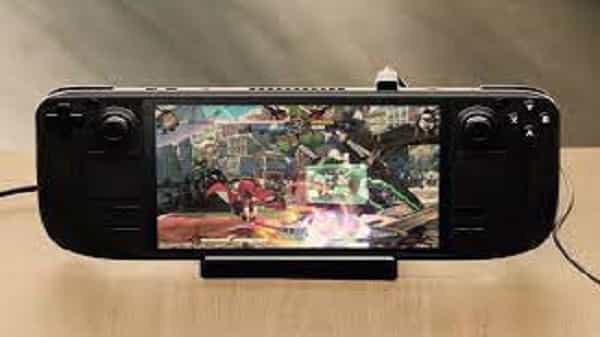 A New Steam Deck Refresh Rate Is Coming Soon:  While the Steam Deck is strong and affordable compared to other devices in this category. Its compact form shape and power delivery issues limit its performance. So it can’t maintain 60 FPS in some high-end AAA games, yet 30 FPS is well within its capabilities, putting it in a difficult situation.

Fortunately, Valve’s developers have stated that alternate refresh rates will be accessible on the Steam Deck in the future. Instead of aiming for 30-60 FPS, games will instead aim for 40 FPS. Which expected to be the sweet spot between performance and battery life.

A Valve coder says the company’s plans for Steam Deck go much beyond what’s been publicly stated. Including giving customers options to the device’s default 60Hz screen refresh rate. This is significant since at 60Hz, the screen can only display 15, 30, and 60 FPS, making everything else stutter and judder, which is terrible for gaming.

For example, a 60Hz panel cannot equally divide and render a consistent 40 FPS. After Valve delivers this post-launch Steam Deck upgrade. Users will be able to set their display to 40Hz. Matching any modern game and offering a smooth and stutter-free gaming experience.

Strange as it may sound, this feature was discovered on a Steam Deck running Windows. In a short overview video. The Phawx used a Windows hack to force a 40Hz refresh rate on the Steam Deck. Allowing games that couldn’t quite hit 60 FPS to feel flawlessly smooth with perfect frame times.

But a 40Hz screen refresh rate wouldn’t merely improve performance. Mid-range between 30 and 60 FPS would be easier for Steam Deck’s tiny battery while still being more fun to play than the usual 30 FPS. There is currently no ETA for the release of this feature.

Fix Steam Not Connecting To Servers Or Internet (2022)

Schedule of Steam Maintenance – Is It On Tuesdays?