A Disney and Pixar Racing Game Was Announced During Nintendo Direct 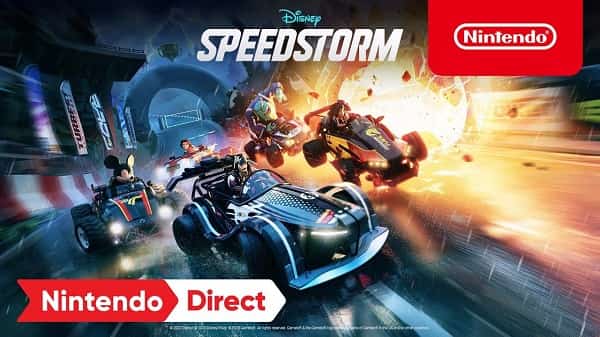 A Disney and Pixar Racing Game Was Announced During Nintendo Direct.

The most recent Nintendo Direct featured many surprising announcements. Remasters of games such as Portal and Star Wars: The Force Unleashed were announced, along with new games like Nintendo Switch Sports and Fire Emblem Heroes: Three Hopes.

One of the most exciting announcements of the conference was that there would be a Disney and Pixar racing game due later in the year.

Get ready for Disney as well as Pixar Combat Racing.

Disney Speedstorm is a combat racing game developed in collaboration with Gameloft Barcelona, creator of the Asphalt series.

The game includes tracks and characters from the most famous Disney and Pixar films like Monsters, Inc., Pirates of the Caribbean, and Mulan. Each character can improve their abilities by racing around locations like The Scare Floor from Monsters, Inc or the Great Wall of China from Mulan.

Following the game’s launch, new updates will introduce new tracks and racers to the game. In addition, the players can race against other players on the couch, local or online, via the ability to play across platforms.

Disney and Pixar Games Luigi Priore, VP of the Pixar and Disney Games. Priore states, “Gameloft has driven some of our most beloved Disney and Pixar characters to new heights with their latest interpretation while putting a fun spin on their unique circuits and abilities to keep competing fans on the edge of their seats.”

Disney Speedstorm will be available in 2022 for PC and consoles in 2022.